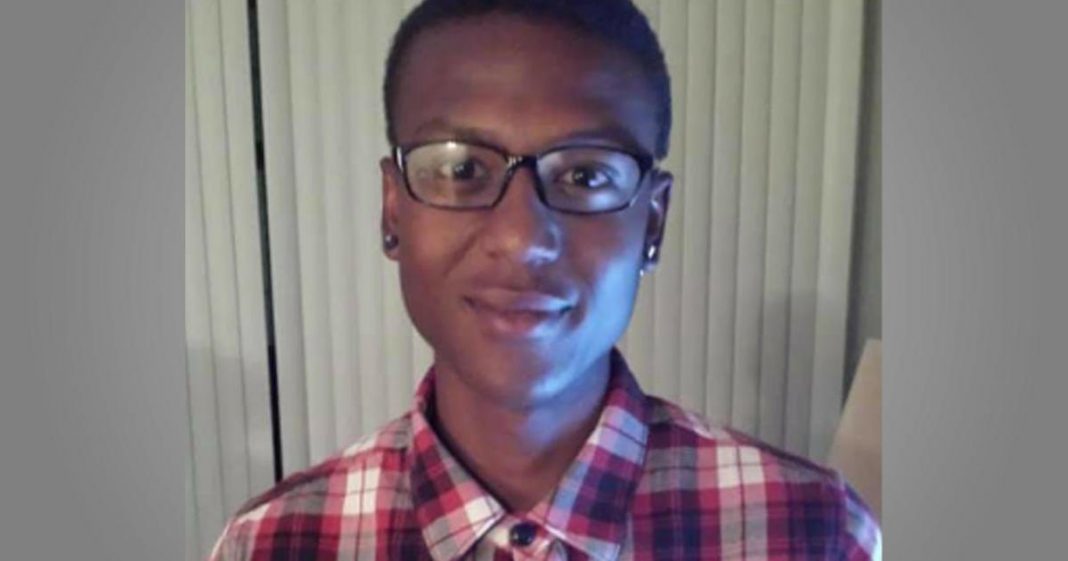 Three US police officers and two paramedics have been charged over the death of a black man who was put in a chokehold and injected with ketamine.

Elijah McClain was stopped by police in 2019 in Aurora, Colorado.

His case was among several to receive renewed attention following the death of George Floyd last year.

No one initially faced charges over his death but following public pressure Colorado’s governor opened a fresh investigation. 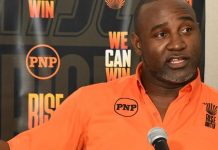 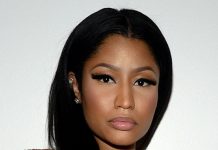 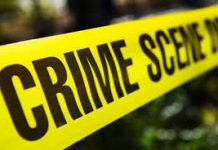 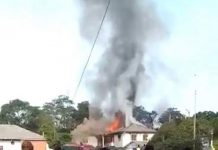