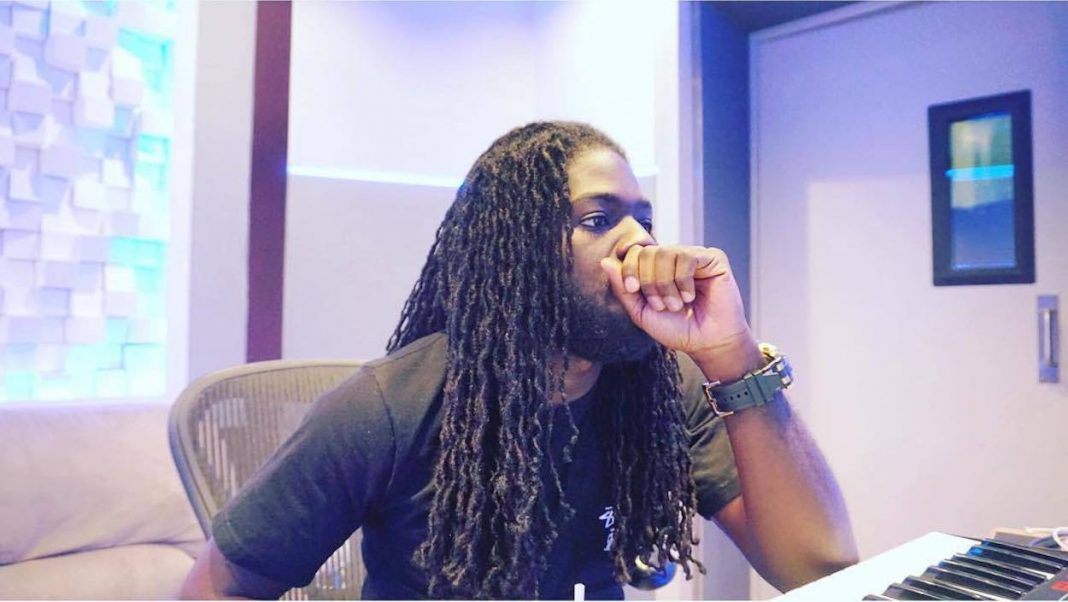 This, following the release of Shenseea’s Run single which clocked over 1.6m views since its release Friday.

In a twitter post, the Grammy Award winner teased a track which features US based artistes Taiaysha and Saweetie with him serving as a producer. While tagging both artistes, Di Genius stated that the song is underway.

Run is Shenseea’s first single since announcing that she has a new Manager in Wassim ‘Sal’ Slaiby. The track forms part of the eentertainer’s forthcoming album, set for release later this year.