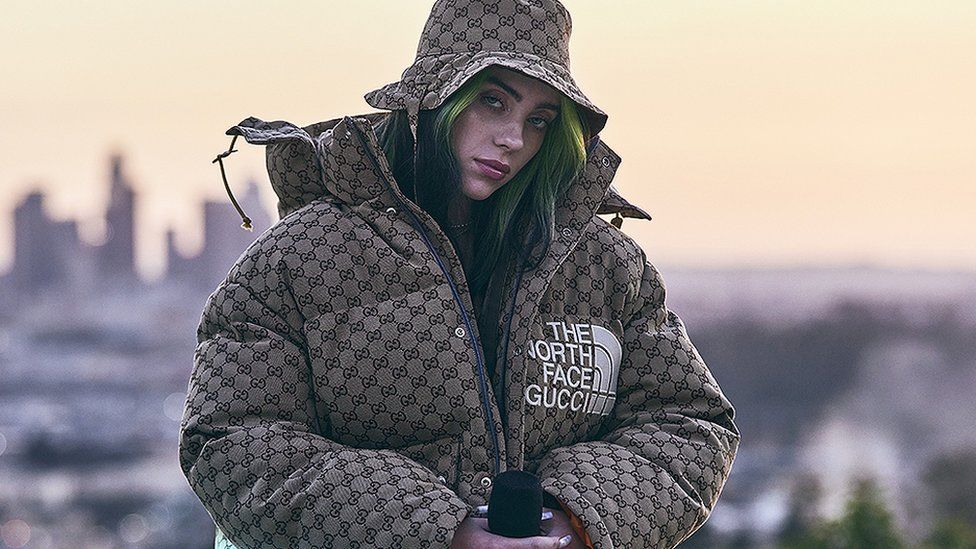 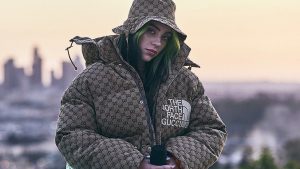 Billie Eilish has apologised after a video surfaced which appeared to show her mouthing a racist slur.

In a statement on her Instagram story, the Grammy-winning singer said she was “appalled and embarrassed” by the clip.

An edited compilation video was posted to TikTok earlier this month in which she appeared to mouth an anti-Asian slur which appeared in Tyler The Creator’s 2011 song Fish.

In her apology, Billie said she was “13 or 14” in the videos and did not know at the time the slur was a derogatory term.

During the coronavirus pandemic, Asian community leaders in both the US and UK have warned against rising anti-Asian hate crimes.

US President Joe Biden has signed a law that aims to address a rising number of anti-Asian attacks.