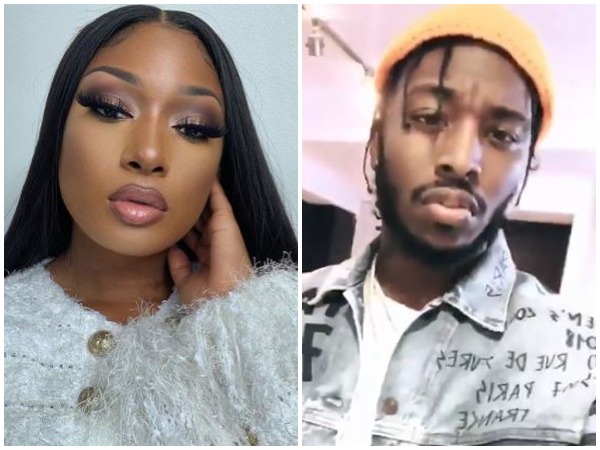 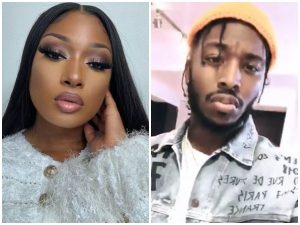 While promoting her new single last night ‘Thot ****’, after taking a hiatus, the Houston native opened up about her relationship with her boyfriend, Pardison Fontaine.

Both Meg and Fontaine are open and candid about their relationship and often use social media to express their love for each other, posting pictures and videos with cute and romantic captions.

However, Meg is definitely not in any rush to start a family because when she was asked if she was pregnant, she responded by saying, “It’s not no baby up in here so stop saying that. I don’t like that.”