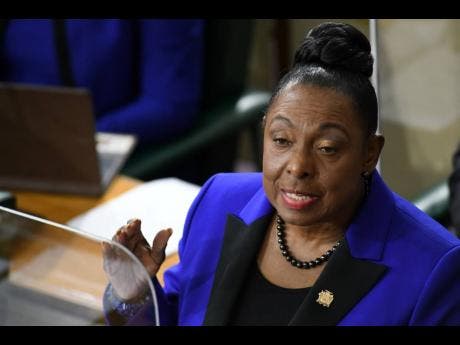 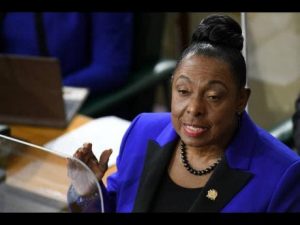 In anticipation of the full reopening of the entertainment sector, the Government has proposed a list of approved venues that will be made available at subsidised rates as a stimulus for the sector, which has been greatly impacted by the coronavirus pandemic.

This was disclosed by Minister of Culture, Gender, Entertainment and Sport, Olivia Grange, who said these venues will be retrofitted to comply with COVID-19 safety protocols.

These venues include facilities at Independence Park, Trelawny Stadium, the Port Royal Entertainment Zone, including Fort Rocky and Fort Charles, as well as Seville Heritage Park.

Ms. Grange noted that arrangements are still being finalized, while consultations are continuing with stakeholders for the reopening of the wider entertainment sector.

The Minister, who was making her contribution to the 2021/2022 Sectoral Debate in the House of Representatives, on Tuesday, informed that there are also plans to declare additional entertainment zones and venues.

It was announced this week that Prime Minister Andrew Holness will make an announcement on the reopening of the entertainment sector in the House on Tuesday June 22.