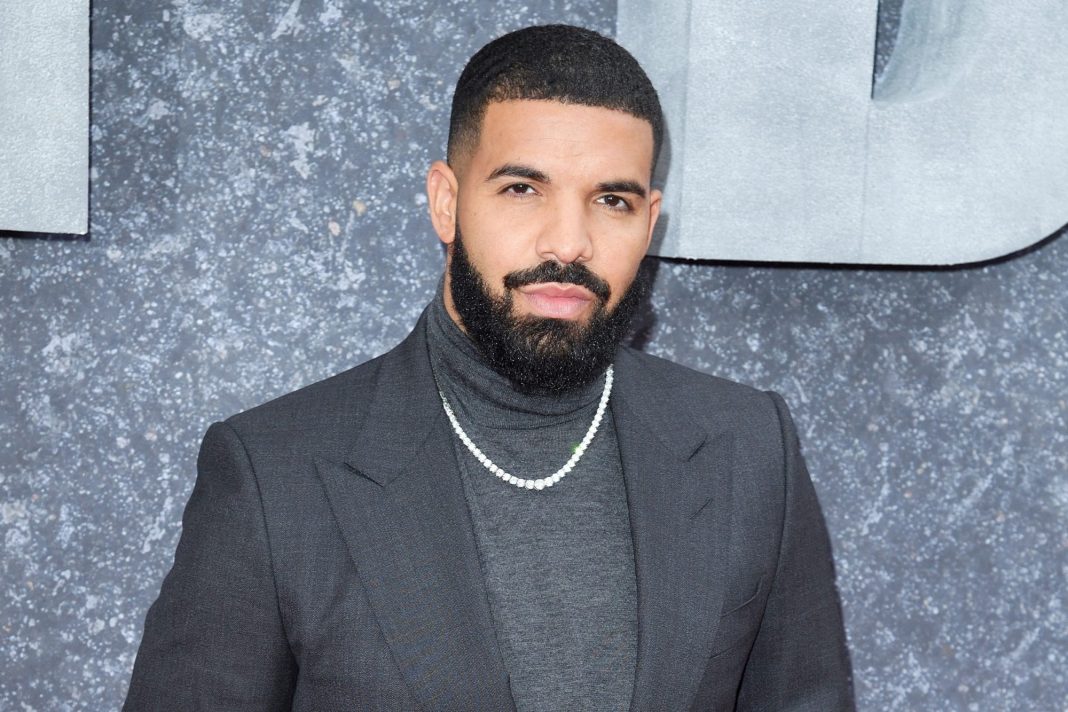 “Some of my most memorable shows were playing smaller rooms like History,” Drake in a statement. “I wanted to take those memories and what I learned to create an incredible experience for both the artists and the fans.”

According to the announcement, the 2,500-capacity venue will “offer artists a versatile and intimate destination to perform and connect with fans in Toronto,” and plans to host 200 concerts and events annually.

History has been in development for over three years, with construction scheduled to be complete later this summer.

The venue is situated in the east end of the city, in the heart of the Beaches neighborhood at 1663 Queen Street East.