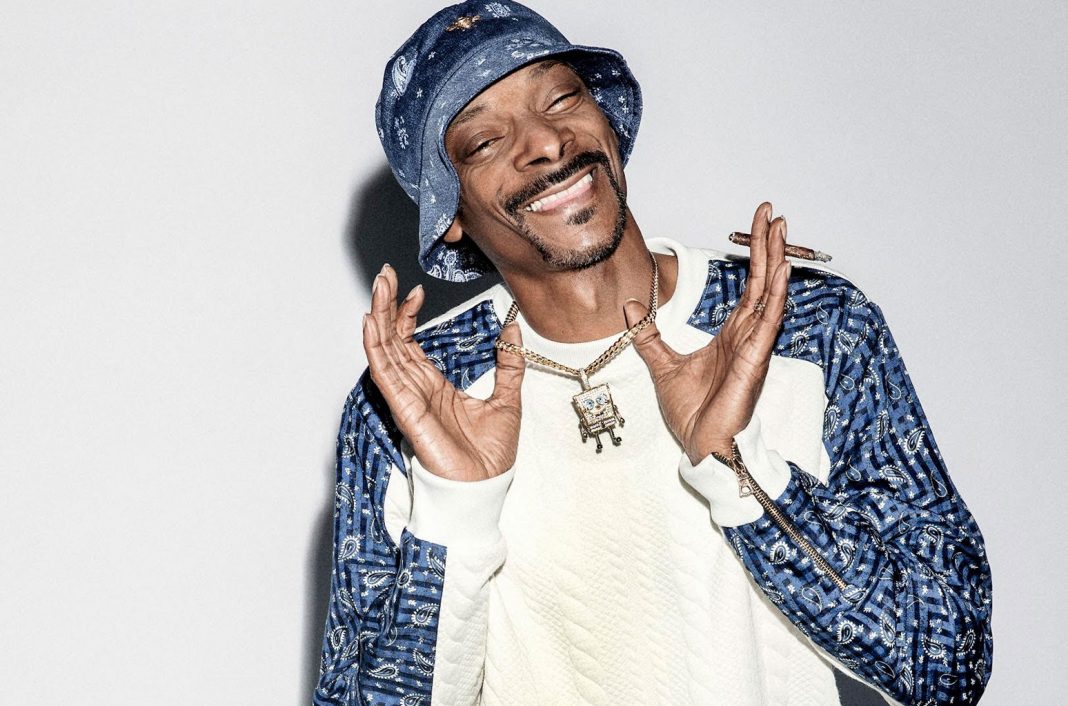 Snoop Dogg is adding a new role to his repertoire.

Apress release adds that the new role “will allow him to strategically work across the label’s executive team and artist roster.”

According to reports, Snoop will instruct and advise the label’s new artists with an emphasis on A&R and creative development.

Snoop promised that his addition to the team will mean great “music videos, TV shows, video games and hit records” for fans.

Furthermore, Snoop has also been tasked to dig into the label’s extensive music catalog and tell the “life stories of these great artists,” usher in new talent and maybe even release a new album himself.