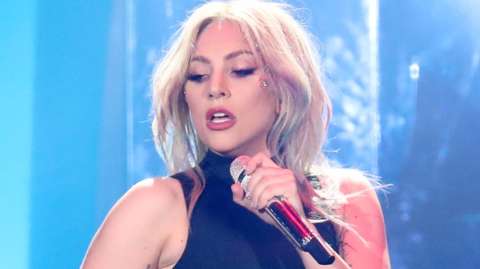 Five people have been arrested over the violent theft of two French bulldogs belonging to US artist Lady Gaga.

Mr Fischer had to have part of his lung removed but survived the attack, and has since left the hospital.

On Thursday Los Angeles police announced they had charged three suspects for the incident itself as well as two others as accomplices.