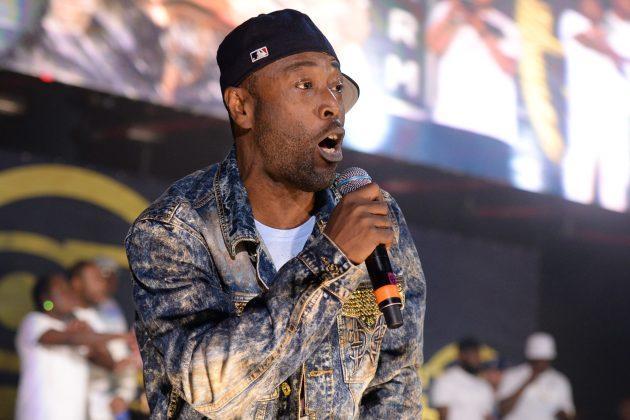 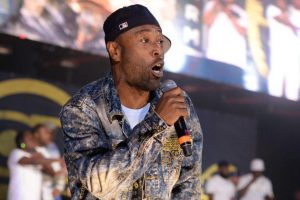 Former Bad Boy rapper Black Rob has died from kidney failure, after suffering a variety of ailments. He was 51.

Most recently, the rapper had revealed he had suffered from four strokes brought on by high blood pressure.

The rapper, best known for his hit song “Whoa,” had recently been discharged from the hospital and was reportedly planning to relocate to Atlanta, because he was homeless.

Bad Boy alumni/rapper Mark Curry had been providing updates on Rob’s situation on his own Instagram page and revealed he was supposed to undergo dialysis after fans launched a GoFundMe to raise money to help the rapper with his medical bills and living arrangements.