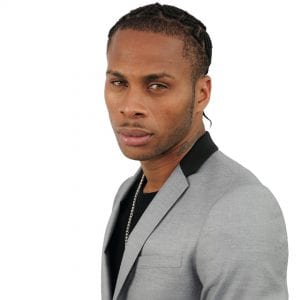 In a video posted to his Instagram account, he singled out a restaurant in Fort Lauderdale as being the culprit.

Dexta did not provide details of the incident, however, he was adamant in his claim that the restaurant had profiled him based on race.

He promised to update his fans with the details at a later time.