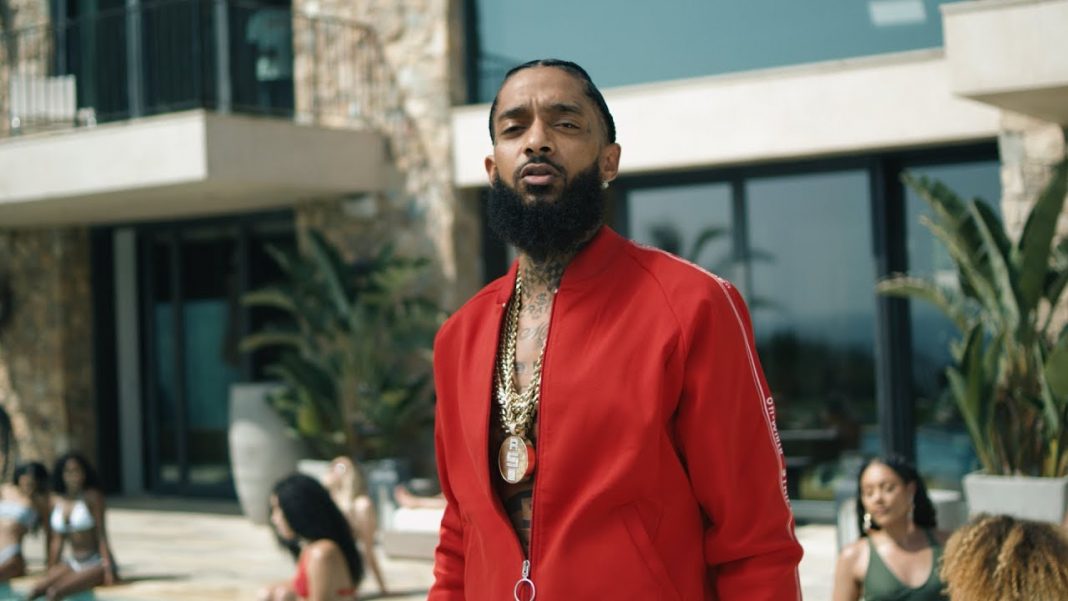 Nipsey Hussle’s estate has reportedly settled their lawsuit against the Crips over “The Marathon Continues” trademark.

Last October, the Victory Lap emcee’s estate sued the corporate part of the gang over the rights to the infamous slogan.

In the lawsuit, they claimed that the Crips filed a trademark for the catchphrase less than two months after “Hussle & Motivate” rapper was fatally shot outside his Marathon Clothing Store in Los Angeles.

Nipsey’s estate was originally seeking monetary damages and an order for the Crips company to immediately get rid of any merch they made with the trademark.