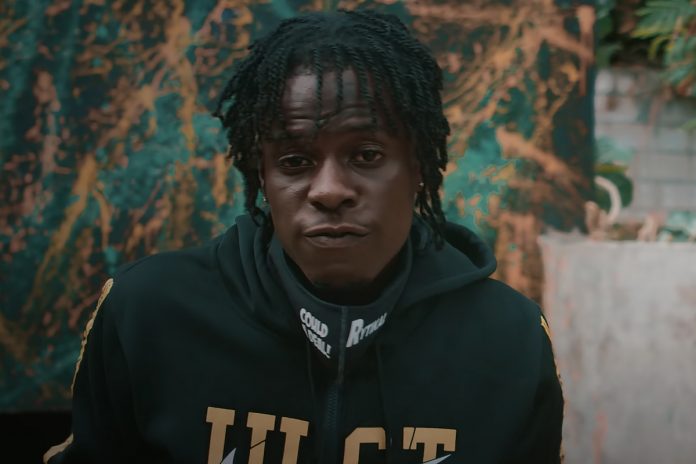 Upcoming Dancehall artiste Rytikal has been detained at the Bull Bay Police Station in St Andrew.

The 25-year-old entertainer spent the night in jail after he was taken into custody yesterday afternoon.

Reports from the Elletson Road Police are that lawmen were on patrol in the area when a group of men aroused suspicion. A firearm along with a magazine containing twelve rounds, was reportedly found inside a vehicle.

There is no indication that Rytikal has been charged.

Rytikal is the labelmate of entertainer Skillibeng, the duo currently working with East Syde Records.