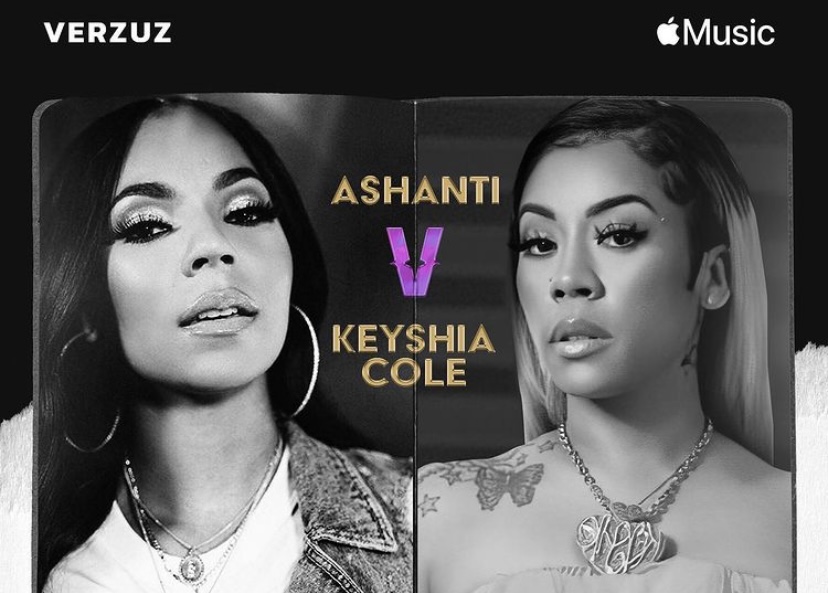 After weeks of anticipation and multiple postponements, Keyshia Cole and Ashanti’s Verzuz battle went down Thursday night; however, it didn’t get off to the smoothest start.

The long-awaited livestream was scheduled for 8 p.m. ET, but didn’t begin until about an hour later.

Viewers didn’t hesitate to express their frustration on social media, especially after the artists seemingly rushed through rounds in the interest of saving time.

Ashanti appeared to poke fun at the delay by playing her and Ja Rule’s 2001 hit “Always on Time.”

Last night’s event, which marks the fourth women-led showdown of the popular series, was announced nearly two months ago, following months of rumours and growing speculation.

It was subsequently set for Dec. 12, but just hours before the scheduled kickoff, Verzuz announced they would postpone the event due to Ashanti’s COVID-19 diagnosis.