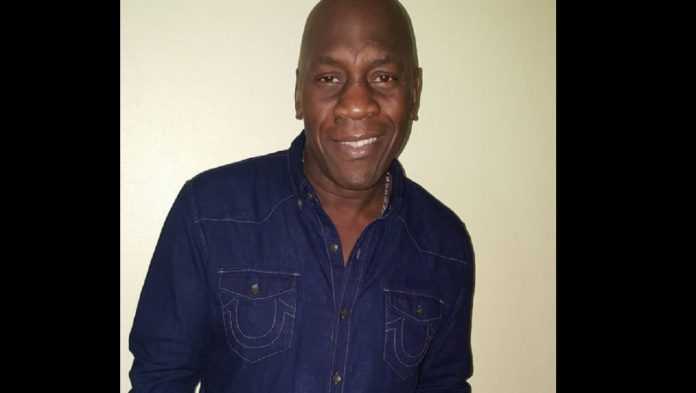 Reggae singer George Nooks had his bail extended to March 4 when he appeared in the Kingston and St Andrew Parish Court in Half-Way-Tree on January 13.

The veteran singer was arrested for an April 2019 incident and charged with possession of cocaine and attempting to pervert the course of justice.

In October 2020, he spent a night in police lock-up, and his vehicle, a Mercedes-Benz GL 450 SUV, was seized. It was subsequently returned to him.

Allegations are that Nooks ingested “some substance” after being accosted by the police in Liguanea, St Andrew, in April 2019. He was taken to Kingston Public Hospital for observation and subsequently released.

This is not Nooks’s first run-in with the law on drug-related charges. He was freed of a similar charge on May 21, 2019.