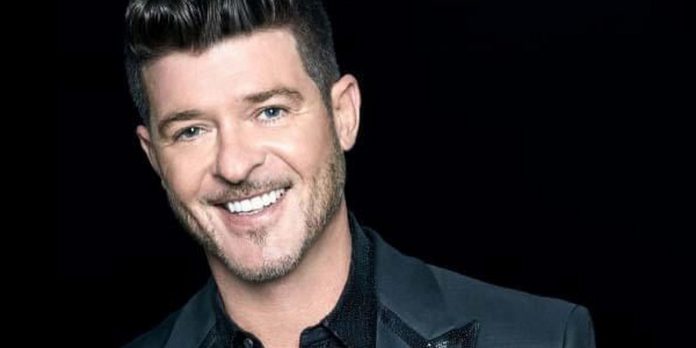 Robin Thicke has announced his first album in six years, ‘On Earth, and in Heaven’.

The ‘Blurred Lines’ hitmaker will release his follow-up to 2014’s ‘Paula’ – which was named after his now ex-wife Paula Patton – on February 12.

The record is dedicated to those the musician has lost and the people in his life who “made” him who he is, including his late father, Alan Thicke, who passed away in 2016.

Meanwhile, Robin welcomed his third child with his partner April Love Geary into the world in December.