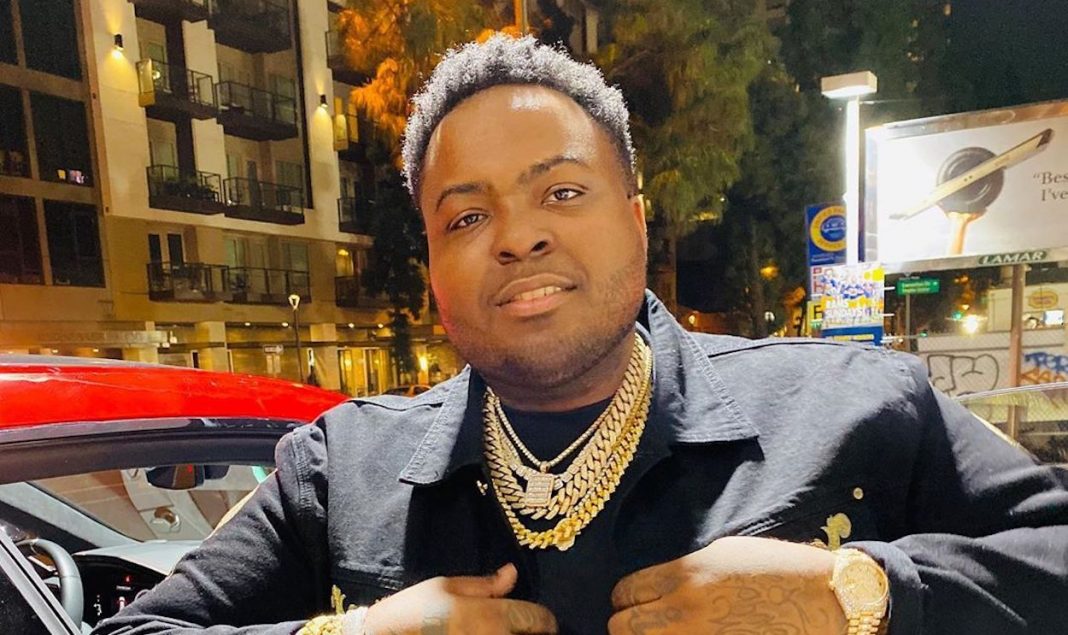 Share on Facebook
Tweet on Twitter
Jamaican Pop superstar Sean Kingston has an arrest warrant out, over his alleged failure to pay yet another jeweler.
Kingston reportedly had jewelry delivered to his home but never paid for the items and has such, been charged with grand theft.
According to TMZ, authorities do not plan on actively pursuing Kingston, but his warrant will remain in their system, in case the “Beautiful Girls” singer falls into their hands through some other brush with the law.
Kingston’s issues with jewelers is well-documented. In February 2018, a judge ordered Kingston to pay $301,500 to Aqua Master, a jewelry store based in New York City, after never paying for nine pieces of jewelry, and previously giving him two checks that couldn’t be cashed due to “insufficient funds.”