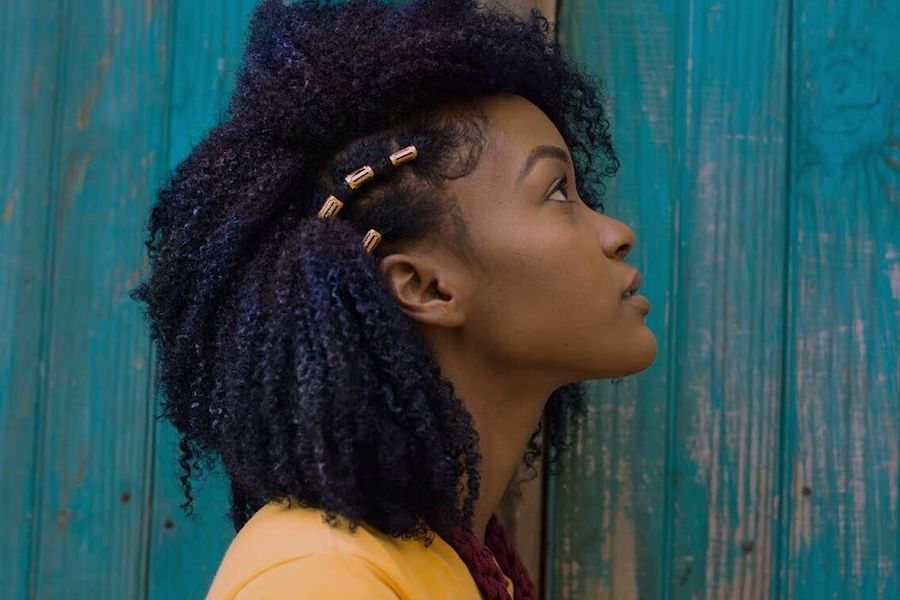 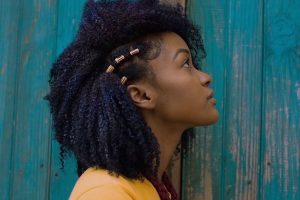 Some popular acts currently signed to the RCA label include Chris Brown, Davido, and ASAP Rocky among others.

To mark the achievement and this new partnership the fresh and vibrant Jamaican artiste who fuses soul, R&B, reggae, and dancehall to cook up a distinctive sound, Jaz Elise added some more flavour to her already popular hit single ‘Fresh & Clean’.

Her remix features Govanna which was released a couple days ago, while the original track was released over a year now. The remix comes with visuals directed by Dezignr Studios and features an all-star cast of cameos by Protoje, dancehall artist Chi Ching Ching, producer J.L.L. and pro surf/skateboarder Shama the Superman.

She is also set to release her début project with the label in 2021.