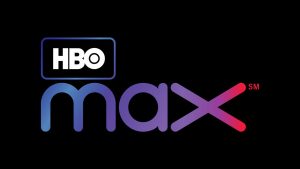 Netflix Inc, which headed into the ceremony with a record 160 nominations, finished second with 21 honors.

Winning the highest honors in television bestows a mark of prestige that networks can tout in their marketing to attract audiences in a crowded entertainment landscape.

HBO had long dominated the Emmys with hits such as “The Sopranos,” “Sex and the City” and “Game of Thrones.”

Before Sunday, it was the most honoured network for 17 of the past 18 years. The exception was in 2018, when Netflix and HBO tied in Emmy wins.