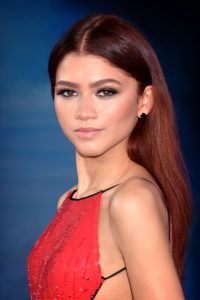 Former Disney Channel star Zendaya made history last night as the youngest actress to win an Emmy for Best Actress in a Drama Series. The 24-year-old picked up the coveted prize for her portrayal of teenage drug addict Rue in HBO’s Euphoria.

That was no mean feat given her heavyweight competition.