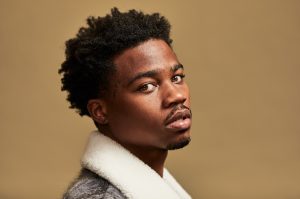 Roddy Ricch is continuing to smash records with his breakthrough single, “The Box.”
According to Chart Data, the track has now been certified 7x-platinum by the Recording Industry Association of America (RIAA).

The song has sold over seven million units in the United States since its release in December, making it the best-selling song of 2020.
The news arrives just three days after Roddy’s collaboration with DaBaby, “Rockstar,” went 4x–platinum.

Taken from his debut album Please Excuse Me For Being Antisocial, “The Box” spent an incredible 11 weeks at No. 1 on the Billboard Hot 100. The song originally debuted at No. 47 on the chart, before reaching the No. 1 spot four weeks later.