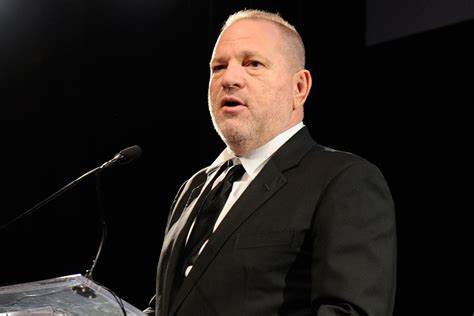 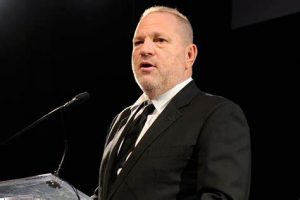 In newly released unsealed court documents from 2017, Hollywood producer turned convicted rapist Harvey Weinstein apparently wanted Jennifer Aniston killed.
The email from October 31, 2017 read, “Jen Aniston should be killed”, which Weinstein wrote in response to an email from his representative. Allegedly Weinstein had that response because a reporter asked him for his comments, when news broke that he had groped the ‘Friends’ star.
It was noted that there were roughly 1,000 pages of documents unsealed ahead of his sentencing on Wednesday.
Weinstein was sentenced to 23 yeas in prison, 18 more years than what he and his lawyers begged the judge for.