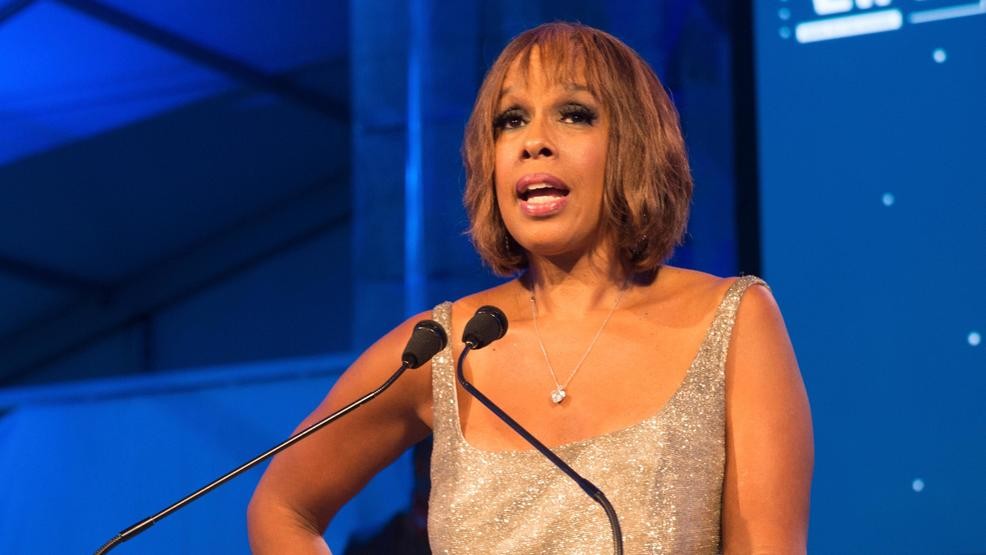 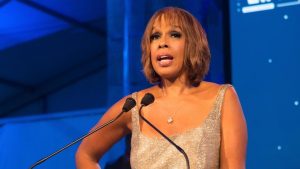 In the wake of a social media backlash, CBS’ Gayle King says she is embarrassed and angry with how the network promoted part of her interview with WNBA star Lisa Leslie that concerned the late Kobe Bryant.

King responded via Twitter on Thursday to address the reaction to a video clip from her wide-ranging “CBS This Morning” interview with Leslie that aired Tuesday.

The clip, distributed online and on CBS News’ social media accounts, focused on a portion of the interview where Leslie addressed a sexual assault charge that had been brought against Bryant and dismissed.

Bryant died in a helicopter crash in Southern California on Jan. 26.

CBS responded by agreeing that the excerpt “did not reflect the nature and tone” of the complete interview, noting that ”they’re addressing the internal process that led to this and changes have already been made”.

It wasn’t clear what those changes were.

It’s a delicate situation for the news division, where King is likely its most bankable star.