Home Z- Entertainment KOFFEE LISTED AS ACT TO ‘MAKE IT BIG’ IN 2020 BY SIRIUSXM... 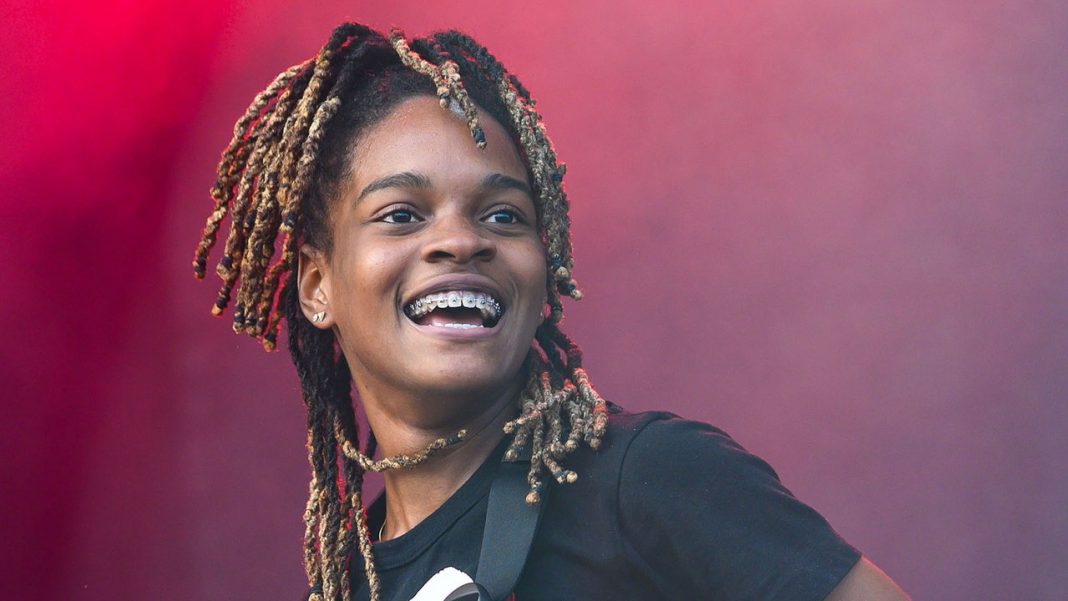 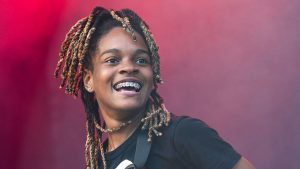 Satellite radio giants SiriusXM and Pandora have named Koffee among a number of emerging artistes expected to “make it big” in 2020.

The 19-year-old, born Mikayla Simpson, was dubbed a social media sensation who rose quickly to become “one of the most heralded artistes in reggae”.

Koffee skyrocketed to international stardom following the 2018 release of her single ‘Toast’, which garnered millions of plays as well as a huge fanbase that includes the likes of Usain Bolt, Rihanna, Kylie Jenner, and Barack Obama.

She then released her ‘Rapture’ EP in 2019, for which she has since earned a Grammy nomination.

Meanwhile, the young Reggae sensation’s ‘Toast’ single is certified silver in the UK with over 200,000 copies sold.