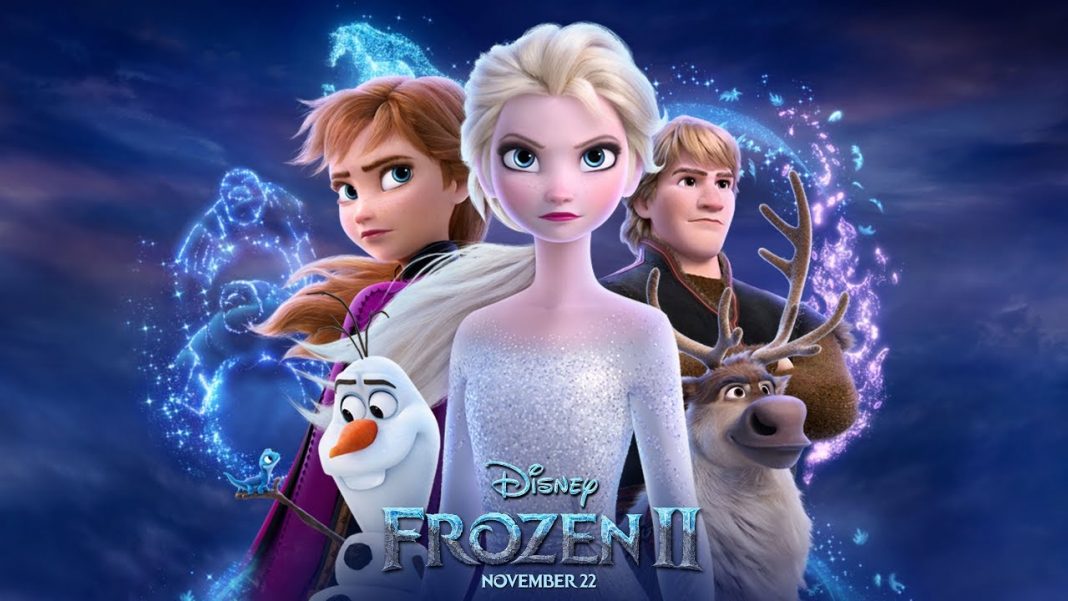 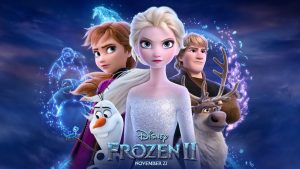 In a box office achievement fit for royalty, Disney’s “Frozen 2” is officially the highest-grossing animated movie in history.

Though Jon Favreau’s remake of “The Lion King” is entirely computer generated and earned $1.65 billion in 2019, Disney considers it a live-action reboot rather than an animated flick.

Either way, the benchmark only solidifies Disney’s place as the preeminent force on all things animation — the studio is now responsible for the top three biggest cartooned movie of all time.

“Frozen 2” notched a number of box office milestones since debuting on Nov. 22.

It launched with $130 million, setting a November record for an animated movie and becoming the first animated title outside of summer to surpass triple digits in its first weekend.