Home Z- Entertainment KRANIUM SAYS HE HAS DONE A LOT FOR DANCEHALL MUSIC ON A... 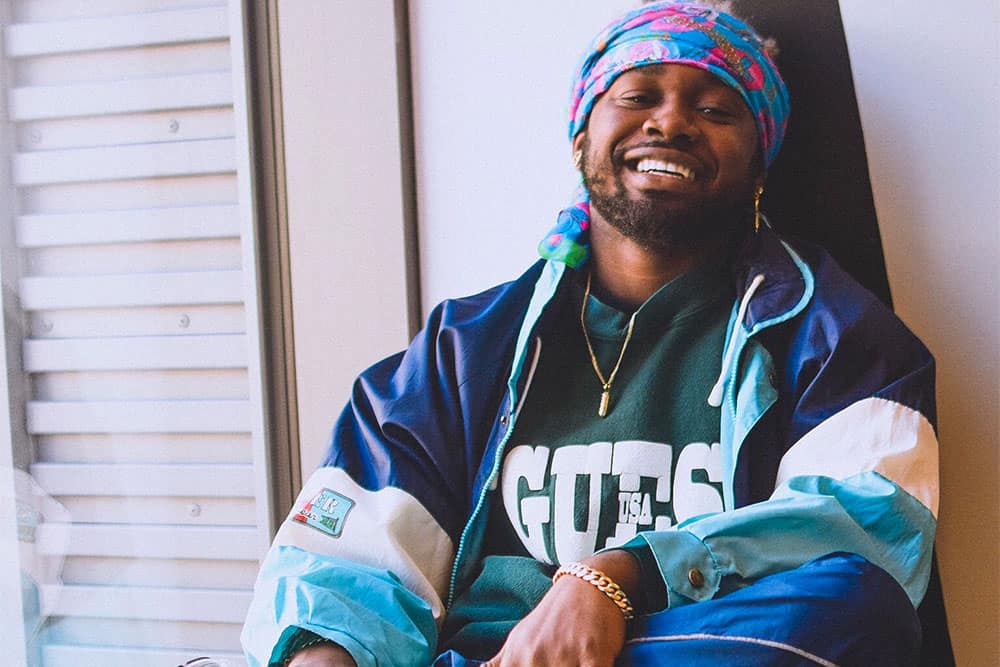 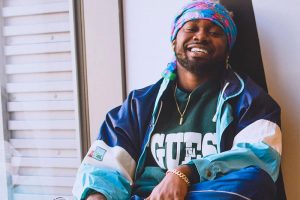 On the heels of the release of his ‘Midnight Sparks’ album, Kranium is feeling very pleased with his 2019 accomplishments.

In a recent interview, the 26-year-old Montegonian spoke candidly about his influence on Dancehall music on a global scale.

Kranium had an impressive run last year which saw him dropping several notable tracks including ‘In Charge’, ‘Settle Down’ and ‘My Way’.

He had his ‘Money in the Bank’ track from ‘Midnight Sparks’ album featured in the Grand Theft Auto 5 game late last year and his breakout single ‘Nobody Has To Know’ also became certified Gold in 2019.