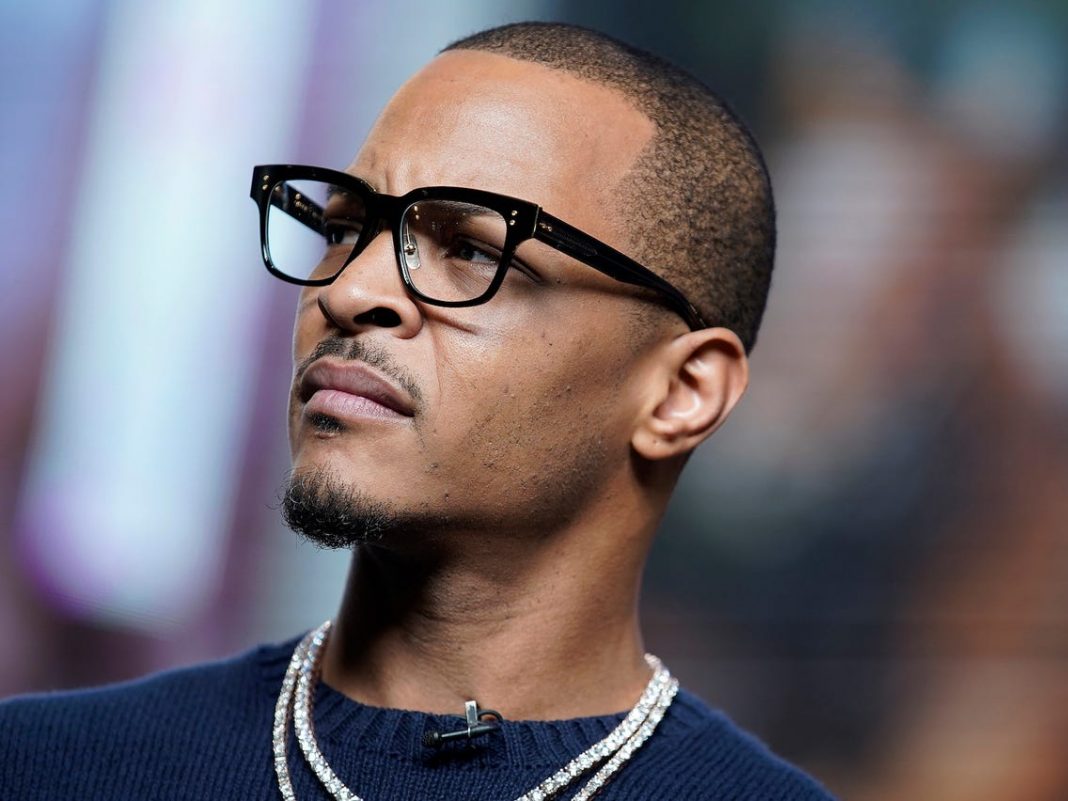 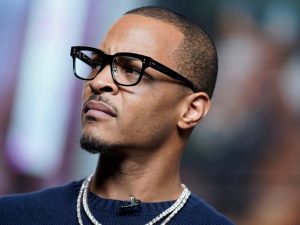 New York state is considering banning so-called virginity tests after an American rapper sparked outcry by saying he takes his daughter to a gynecologist every year to check her hymen is still intact.

Democratic legislator Michaelle Solages has tabled a bill proposing the ban, saying the examination, which the World Health Organization WHO says has no scientific basis, amounted to sexual violence.

Solages told the Associated Press that hymen exams are not medically necessary, as they are often painful and humiliating.

The WHO called for the practice to be stopped last year, noting that the appearance of a woman’s hymen cannot prove whether they have had sexual intercourse.

Rapper T.I., a three-time Grammy winner whose real name is Clifford Harris, told a podcast last month that he took annual trips to a gynecologist with his daughter, now 18.

Solages said T.I.’s comments and the examination he does on his daughter is unacceptable, stating that he sends a message saying women are property and that’s wrong.

Her bill, which she says has bipartisan support, will be debated in January when the assembly returns from recess.

If it is approved, then any doctor who carries out the examination will lose their license. Others could be charged with sexual assault.