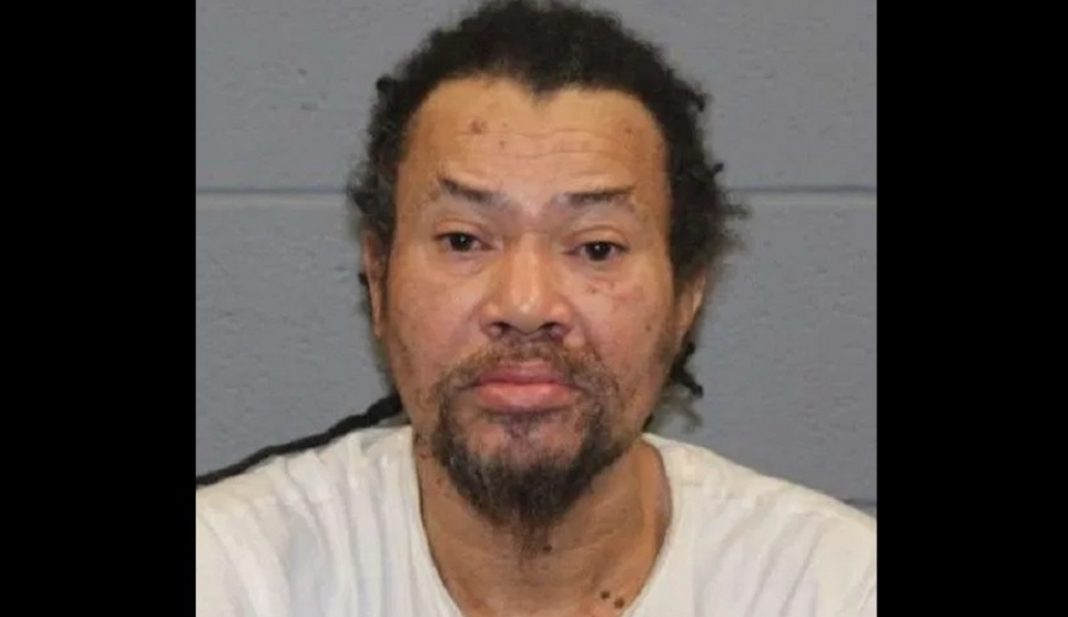 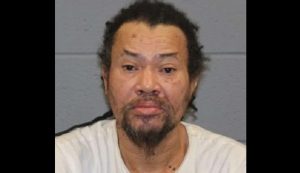 Veteran dancehall deejay Brigadier Jerry is scheduled to return to court on December 11, after he was unable to post bail when he appeared in court last week.

Brigadier Jerry born Robert Russell, is before the courts in Waterbury Connecticut, for a number of charges including, first-degree robbery, first-degree reckless endangerment, illegal discharge of a firearm, carrying a pistol without a permit, illegal transfer of a pistol, and altering a serial number on a firearm.

He was arrested on November 11 by the Waterbury Police, for what has since been described by his wife as a prank gone wrong.

After a game of cards with some friends, Brigadier Jerry upon realizing his wallet was missing, thought it got stolen, and immediately left the restaurant at which he and his friends were, then returned with a firearm, and opened fire at the location. No one was injured.

Brigadier Jerry is currently being held in a Connecticut state prison, with his bail set to USD$250,000.