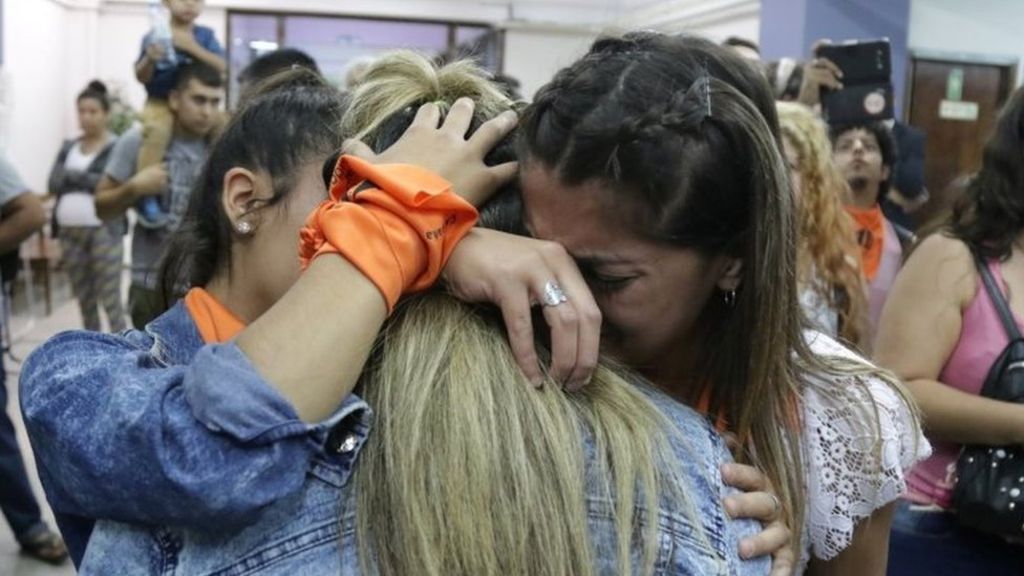 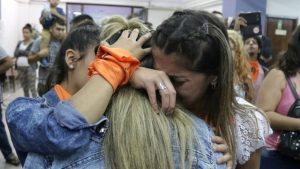 A court in Argentina has sentenced two Roman Catholic priests to more than 40 years in prison for sexually abusing deaf children at a church school.

Horacio Corbacho and Nicola Corradi, as well as a gardener, were found guilty of rape and abuse at the school in Mendoza province from 2004 to 2016.

Several victims were in court to see the sentence passed on Monday, November 25.

The case has shocked Argentina, Pope Francis’ homeland, with many accusing the Church of acting too slowly.