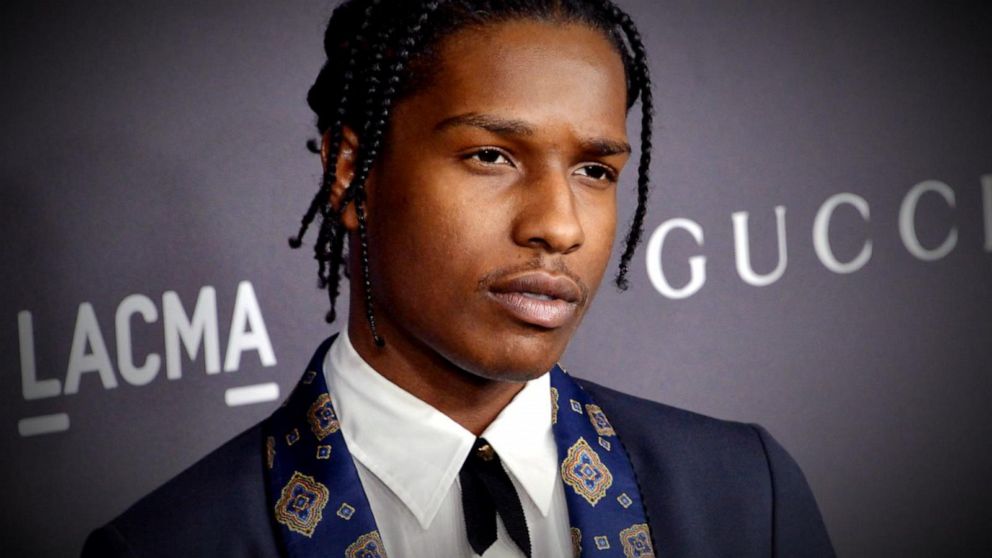 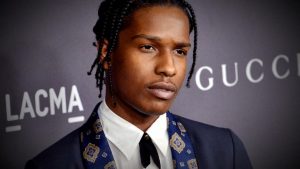 The 31-year-old rapper spent a month in jail in Stockholm over the summer when he was arrested following a street altercation, and was later found guilty of assault alongside his co-defendants Bladimir Corniel and David Rispers.

But four months after being released from jail on August 2, Rocky will return to the European country for a performance at the Ericsson Globe in Stockholm on December 11 and plans to donate a portion of the proceeds of his concert to prison reform along with designing new uniforms for inmates.

Fredrik Wallin, who runs Kronoberg remand prison where Rocky was held, told a Swedish newspaper that the star’s lawyer sent him photos of the new design.

Rocky was taken into custody on July 2 for his involvement in a fight prior to a music festival.

After a high-profile trial, he was found guilty of assault and was ordered to pay $1,300 compensation to his 19-year-old victim, Mustafa Jafari.

Rocky was not given any further jail time after being found guilty – despite prosecutors asking for a six month sentence – because prosecutors could not prove a bottle was used in the attack.