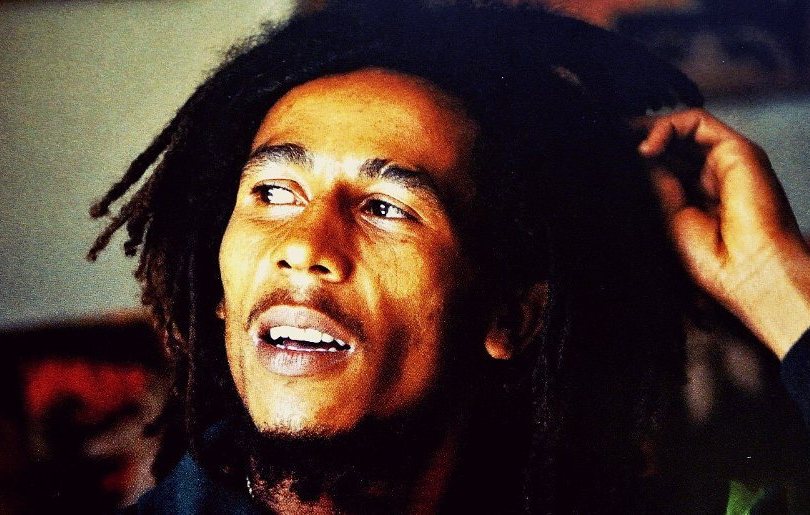 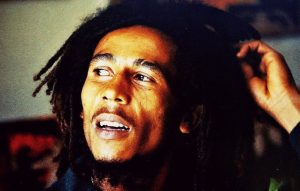 The great Bob Marley copped the number 5 spot for the third time on the list with almost 1 billion streaming spins in the U.S.

The reggae superstar reportedly earns 20 million US dollars, pulling in more than megastars such as Prince and Whitney Houston. King of pop Michael Jackson holds the number 1 position for the 7th year in a row with earnings of $60 million US.

The King of Pop’s streaming surged despite recent controversy: 2.1 billion U.S. spins, up from 1.8 billion a year ago.

So how are these deceased persons still making that much money?

Well, Bob has sold plenty of albums along with merch, Marley cannabis, and smoking accessories, along with licensing, that raked in the big bucks.

Bob Marley, who is arguably the biggest celebrity out of Jamaica, died in 1981 from Cancer. His posthumous 1984 album ‘Legend’, has become the best selling Reggae album of all-time.