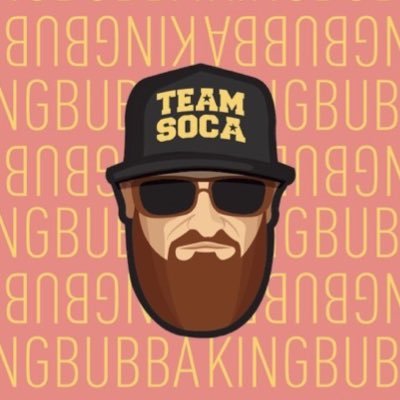 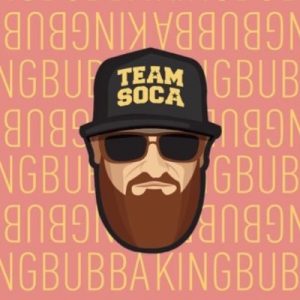 Soca will be represented tonight (sat) at the Redbull Culture Clash being held at the National Arena in Kingston.

This, as Riddim Stream Platta, led by King Bubba, Barry Hype and others are gearing up for a spectacular night. While speaking with the Zee Bubba says he feels honoured to be representing the genre in a clash of this kind, for the very first time.

Meanwhile, Barry Hype talks about the growth and popularity of soca music on the international scene.

The Red Bull Culture Clash will see four teams going tune for tune to claim the title of Clash Royalty.