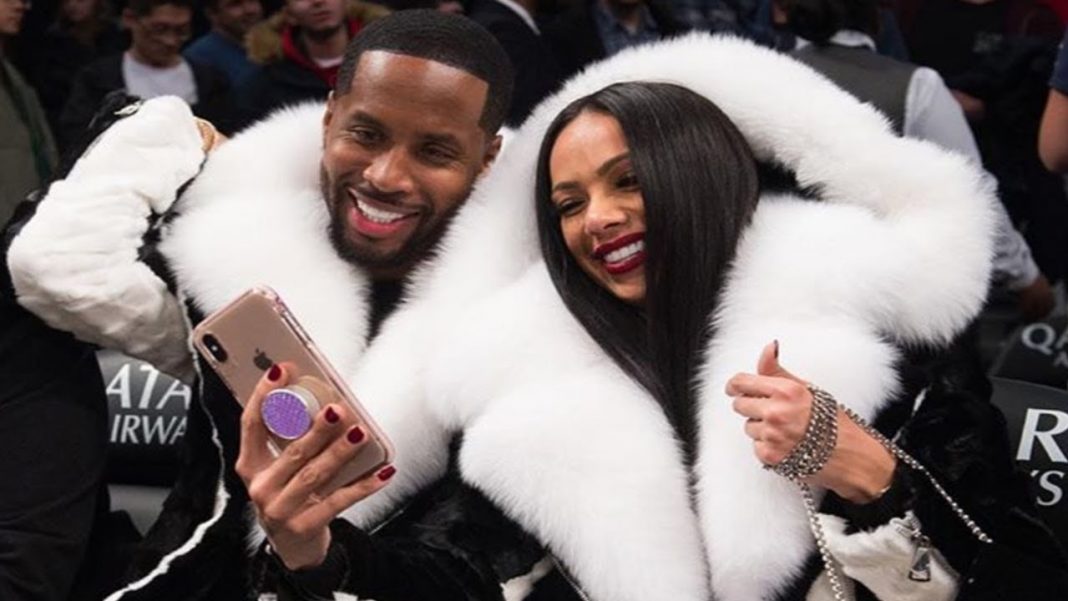 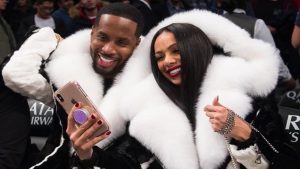 Although the ceremony has not yet aired, and neither Samuels nor Mena have made an official announcement, a clip of the couple’s wedding reception was posted online.

Erica also re-posted photos from the photo booth at the wedding which included photos of herself, Safaree and a couple of friends.

The teaser is likely a strategic sample of what’s to come in a highly publicized event.

Safaree and Erica only recently announced that they are expecting their first child together, and a pregnant Erica Mena can be seen in the wedding video dancing in front of her new husband.

Samuels put his musical talents to good use by performing a song for his wife, ‘No Ordinary Girl’, as well as the many television viewers likely to tune in once the wedding airs on VH1.