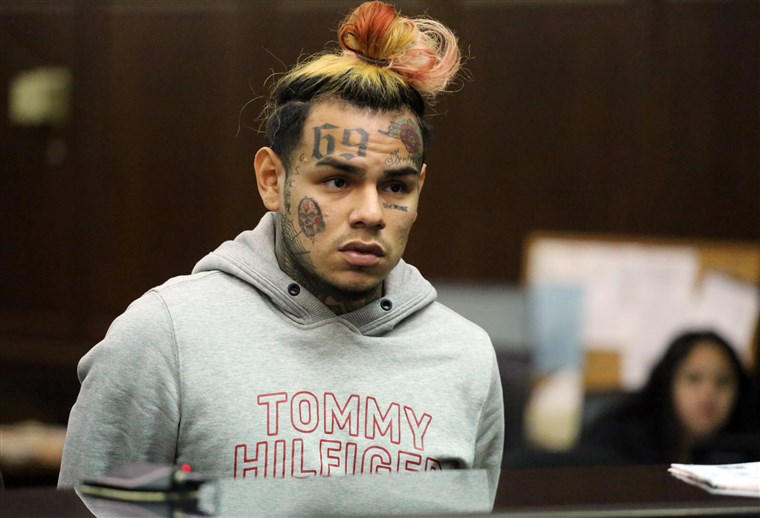 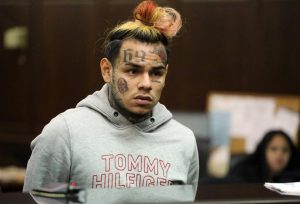 News cheap viagra overnight broke on Monday, October 7, that rapper Tekashie 69 could be released on time served following some reports from sources close to the case.

According to a good friend of Tekashi and prominent hip hop pundit and figure, Dj Akadmiks, documents were revealed last night which highlighted prosecutors requesting an expedited sentence.

Following this release, news broke that the date has been set.

On Tuesday, Judge Paul Engelmayer agreed to the request to move up the sentencing date for Daniel “6ix9ine” Hernandez, the controversial rapper-turned-cooperating-witness.

The sentencing was moved up following a request from Hernandez’s legal team. “He’s ready for the next stage,” Hernandez’s attorney Lance Lazzaro told Complex over the weekend.