Home Z- Entertainment Koffee responds to the Obamas playlist.. “gratitude is a must” 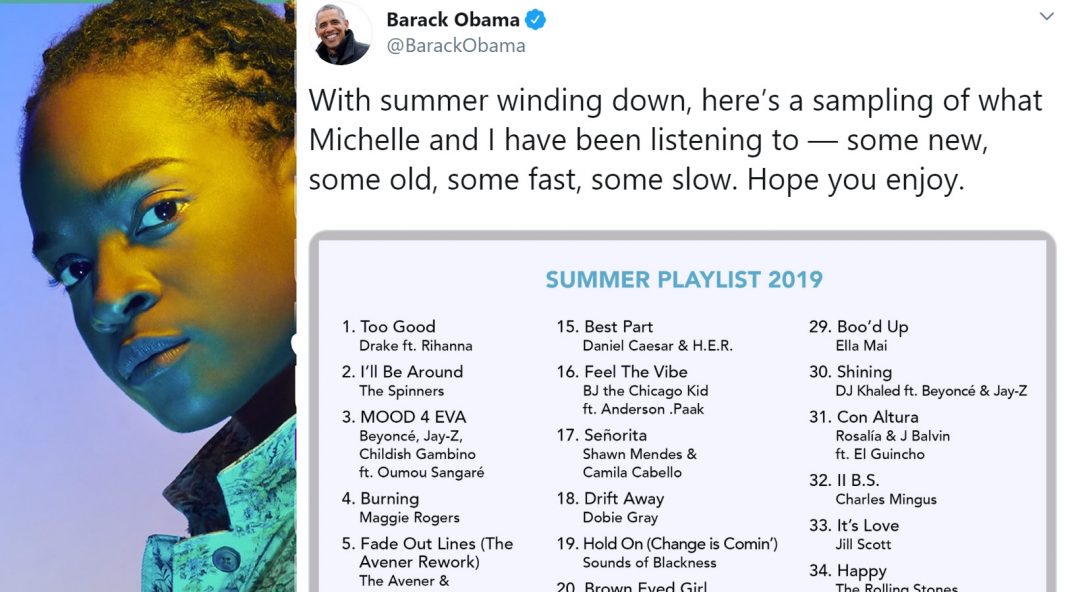 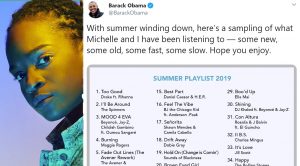 Reggae Singer Koffee has responded by stating “gratitude is a must” after citing that her “toast” single has made the Obamas summer music playlist.

Since it’s release, Koffee’s Toast visuals has racked up views of over 64m.

It’s taken from her EP, rapture, which peaked at number one upon release, and has so far sold over 3,200 copies.