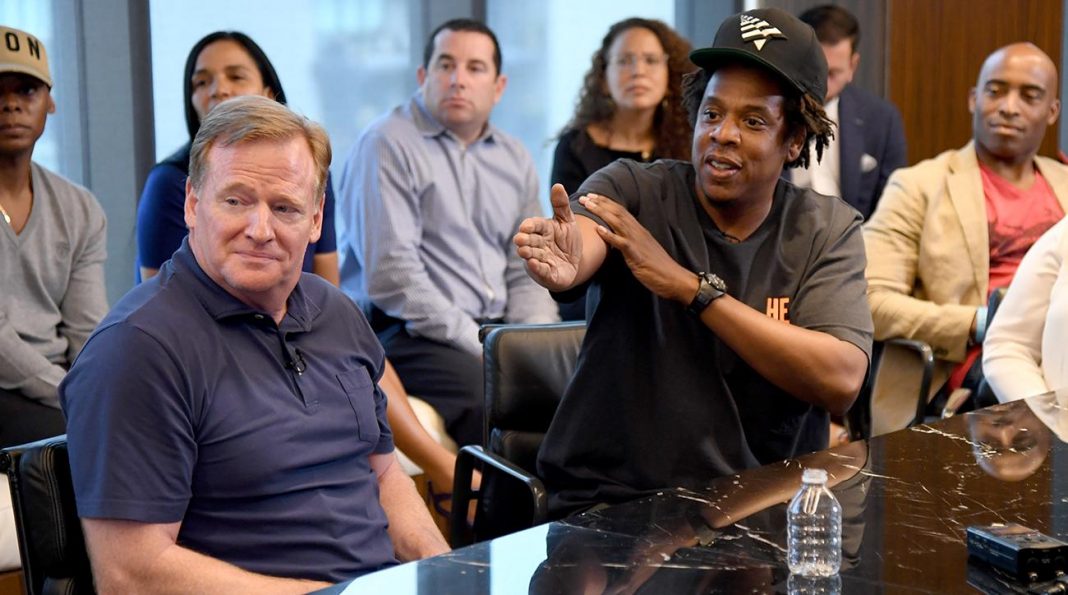 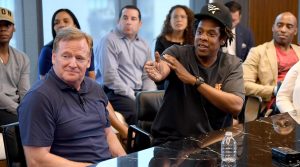 Jay-Z’s decision to partner with the NFL has been described as “cold-blooded”.

Last week, the NFL announced that Jay-Z and his label Roc Nation had teamed up with the league for entertainment events and to promote social activism.

Kaepernick’s been in a long dispute with the NFL and doesn’t have a team.