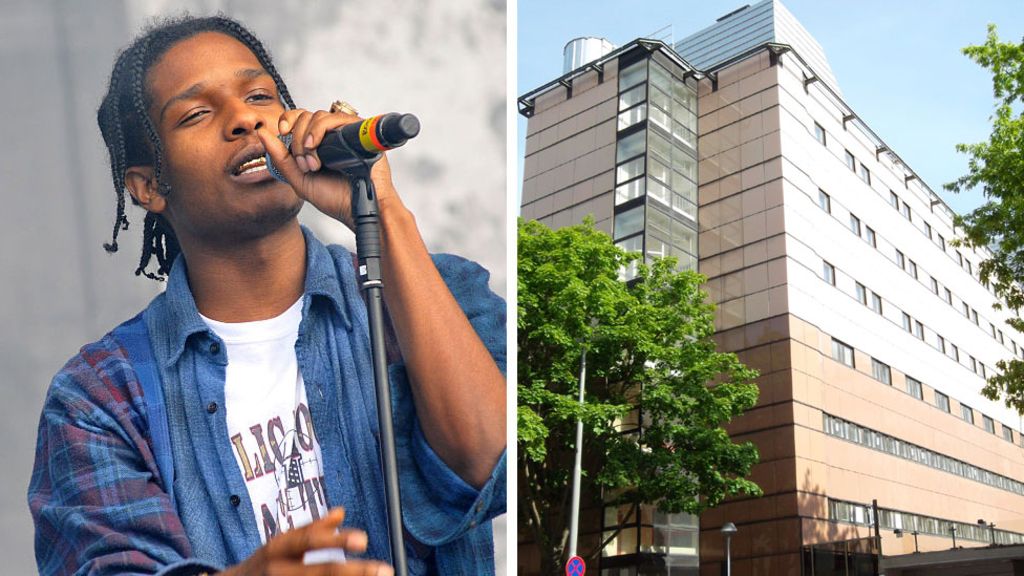 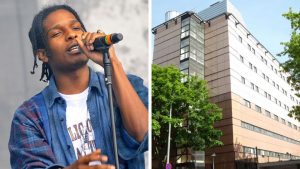 The Swedish prison where ASAP Rocky is being held according to its Governor is in “good condition”.

Fredrik Wallin was responding to claims on celebrity website TMZ, reportedly from a US Embassy official, that walking into Kronoberg prison is like “walking into a toilet”.

The website had claimed the rapper is being held in a “disease-ridden” prison where the food is “inedible”.

ASAP Rocky was arrested last week on suspicion of assault.

He’s being held while Swedish authorities investigate a fight he’s alleged to have been involved in.

TMZ’s report mentioned Rocky being held in a cell next to someone with “severe mental issues who slams his head against the concrete wall and hurls faeces every which way… faeces that are not cleaned up”.

A source reportedly told them he was being made to sleep on a yoga mat with no blanket, drink water that was not clean, and had only been given an apple to eat each day during his first five days at the prison.

The claims have led to concern among ASAP Rocky’s friends and fans, as well as a petition to free him.

But Mr Wallin says prisoners at Kronoberg normally live in cells that contain a desk, a bed with a mattress, and a TV.

He says the prison was renovated in the last few years, with all the prison cells being reconstructed, leaving the prison in “good condition”.