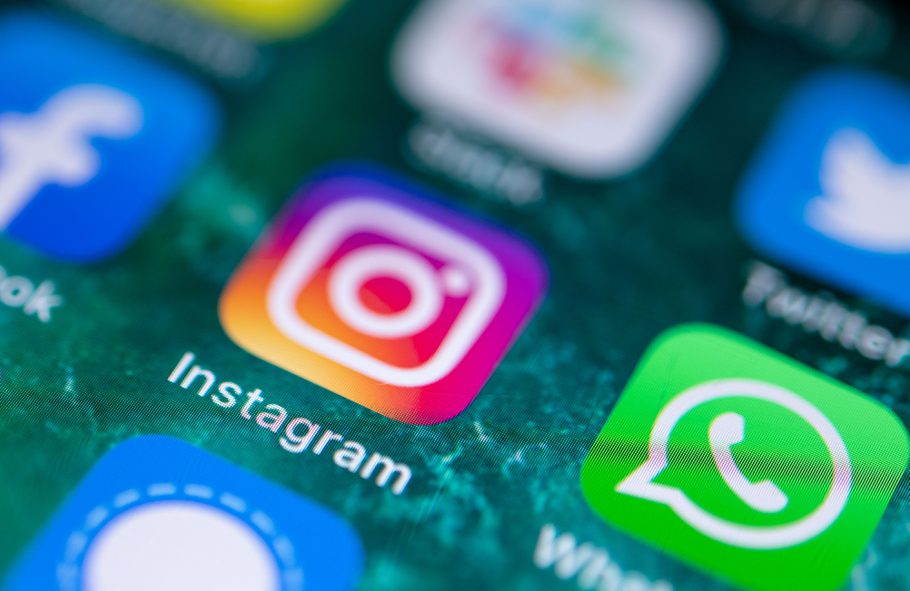 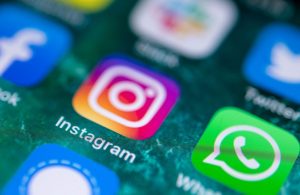 They’re some of the most popular social media apps in the world, but it seems that the apps all crashed.

Online outage tracker Down Detector says the reason for the outage remains unclear, although 82% of those who reported problems with Instagram said the issue was with the News Feed, 11% with the website, and 6% with log-in.