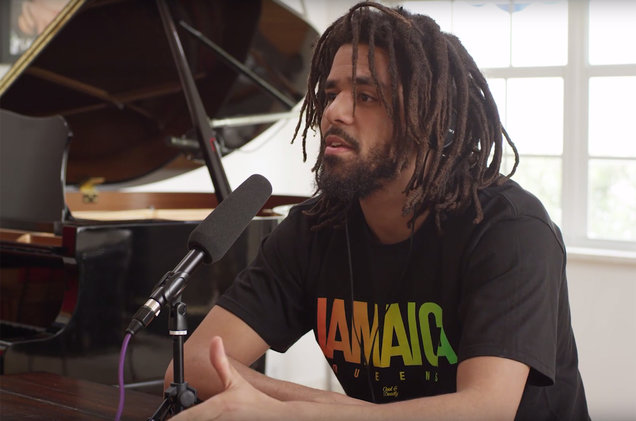 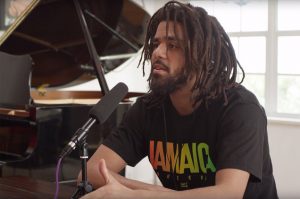 J. Cole has announced Dreamville Records will unveil a new film called ‘REVENGE’, which chronicles the making of ‘Revenge Of The Dreamers III’.

The Dreamville head honcho made the announcement via Twitter on Wednesday (June 26). In the caption, he revealed the film would arrive next month.

In the clip, Cole details the idea behind the long-awaited collaborative project Revenge Of The Dreamers III.