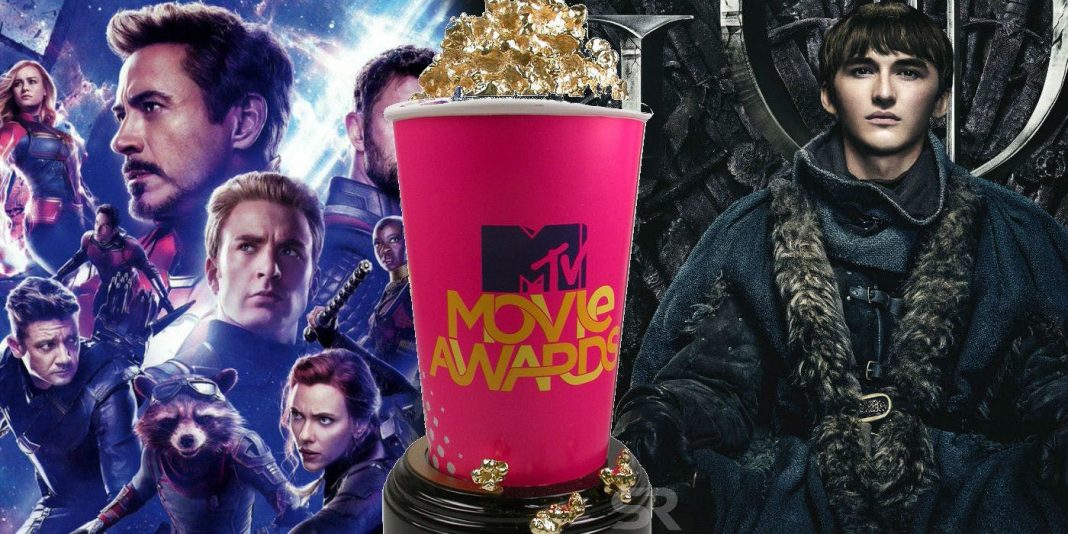 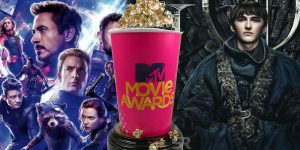 Avengers: Endgame and Game Of Thrones were named best in class at the MTV Movie & TV Awards last night (Mon).

Lady Gaga won best performance in a movie for her role in A Star Is Born, while Elisabeth Moss won the TV equivalent for The Handmaid’s Tale.

The awards have not split the acting categories by gender since 2017.

Endgame, which was released released in April, has been a huge commercial success and is second only to Avatar in the list of highest-grossing films ever.