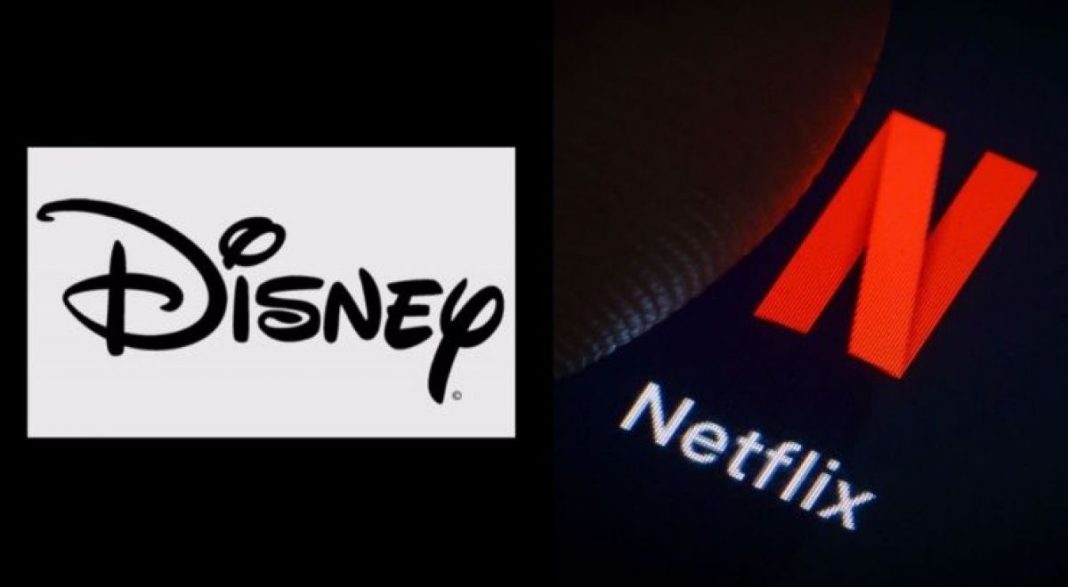 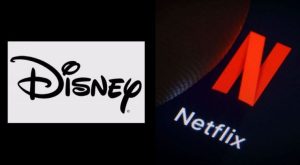 A number of US media giants have publicly stated they will reconsider filming in Georgia if the state’s strict new abortion law takes effect.

Disney, Netflix and WarnerMedia have all objected to the legislation, which would ban abortion after a foetal heartbeat can be detected.

The so-called “heartbeat bill” has caused a furious backlash in Hollywood and led to calls for a boycott.

Georgia makes billions of dollars from film and television productions.

The state’s bill seeks to make abortion illegal as soon as a foetal heartbeat is detectable. In most cases, this is at the six-week mark of a pregnancy – before many women even know they are pregnant.

It is one of a number of states to pass abortion restrictions in the past year, but they are expected to face legal challenges.