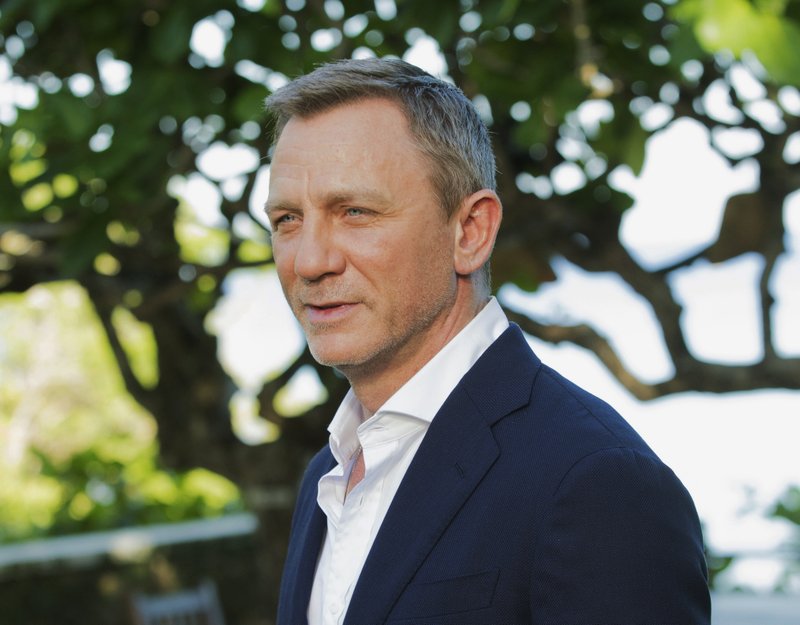 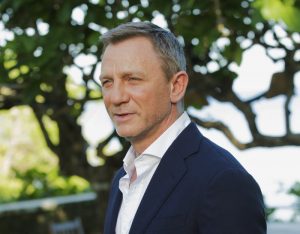 Actor Daniel Craig is to undergo “minor ankle surgery” following an accident on the set of the latest James Bond film.

It was reported last week that Craig, 51, slipped and hurt himself while filming an action sequence on location in Jamaica.

The as-yet-untitled movie remains on track for the same release date in April 2020.

Still known by the working title Bond 25, the film is Craig’s fifth outing as Britain’s most famous fictional secret agent and is being directed by Cary Joji Fukunaga.

Craig has said Bond’s notorious womanising will be portrayed with “an eye on” changing attitudes towards relationships and gender politics.

The ankle injury is not the first time the British actor has hurt himself during his tenure as Bond.

In 2015 he had knee surgery after an injury sustained while filming Spectre and picked up a shoulder injury on the set of Quantum of Solace, where he also sliced his finger