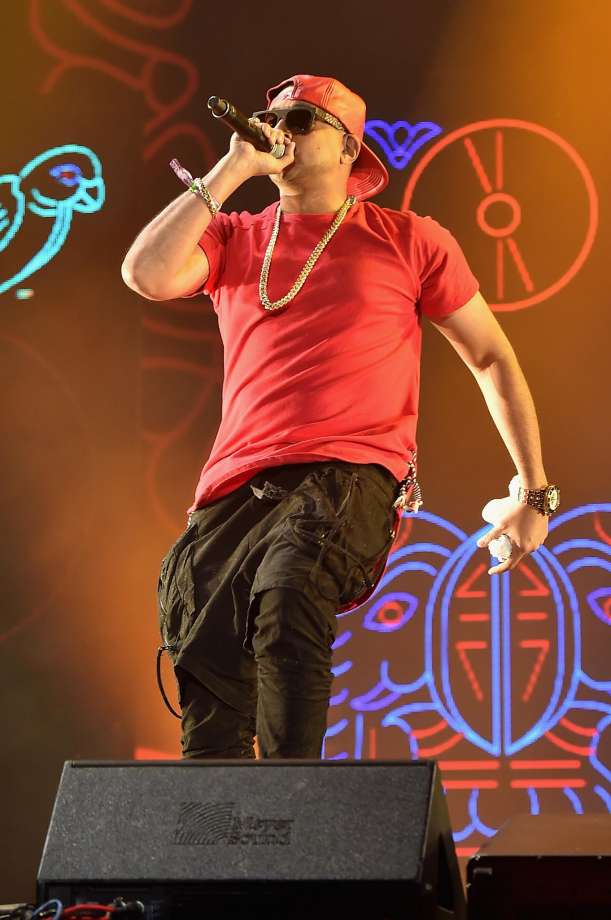 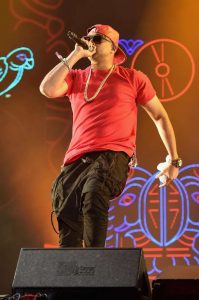 Balvin’s performance was full of guests, both real and in costumed form, as he was also joined by Spanish singer Rosalía for their single “Con Altura”.

Elsewhere in the set, Balvin was joined by dancers dressed as Cardi B and Bad Bunny as he performed “I Like It.”