Home Z- Entertainment R. Kelly begs the media to ”take it easy” before performing for... 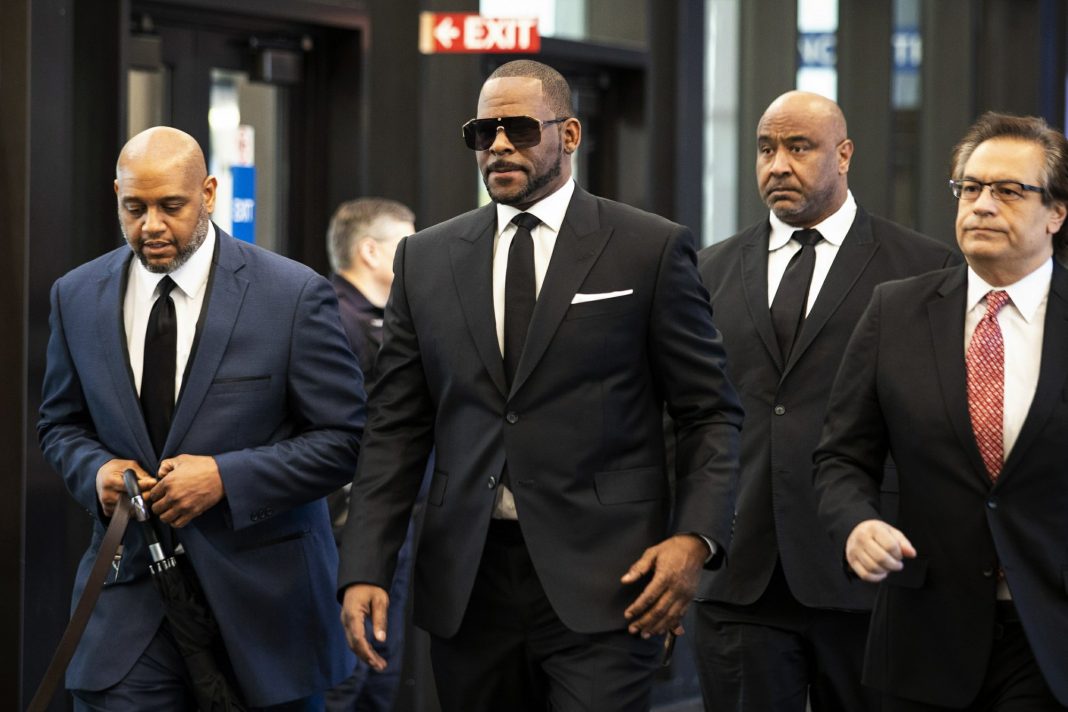 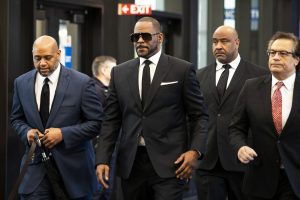 R&B singer R. Kelly made a paid appearance early Sunday at a club in Illinois’ capital city, but the fans who each shelled out $50 to $100 for tickets got only a 28-second performance, followed by a half-hour meet-and-greet.

Hours before his appearance at the Dirty South Lounge in Springfield, Kelly posted a video on Instagram asking the media to “take it easy” on him because “this is how I got to get paid now, for right now.”

Kelly was charged in February with 10 counts of aggravated sexual abuse that accused him of assaulting four women during a roughly 10-year period starting in the late 1990s. Three of the accusers were underage at the time. He has pleaded not guilty and denied any wrongdoing.

Since his arrest, the cash-strapped singer has struggled to get work in the U.S., Kelly’s lawyer Steve Greenberg wrote in a motion last month seeking permission for Kelly to perform in Dubai and meet with members of the sheikhdom’s royal family.

He said Kelly has been scrambling to pay child support, legal fees and everyday expenses because of the cancellation of Illinois concerts and a record contract, as well as the removal of his songs from streaming services.