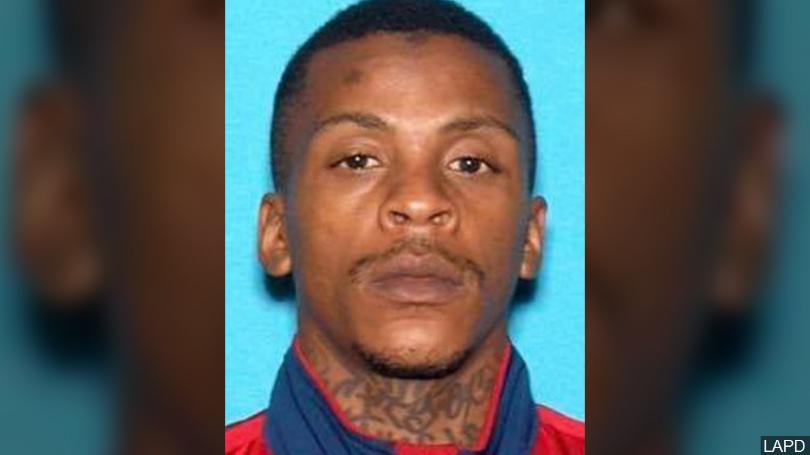 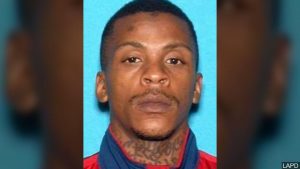 The man charged with killing rapper Nipsey Hussle was ordered held on $5 million bail after pleading not guilty Thursday to murder and attempted murder charges.

His attorney, Christopher Darden, did not dispute the bail amount, which the prosecution requested. Darden declined to comment after the hearing.

Holder is charged with murder and two counts of attempted murder in connection with the attack outside Hussle’s The Marathon clothing store on Sunday that left the rapper dead and two other men wounded.

No additional details about motive were released during Thursday’s hearing.