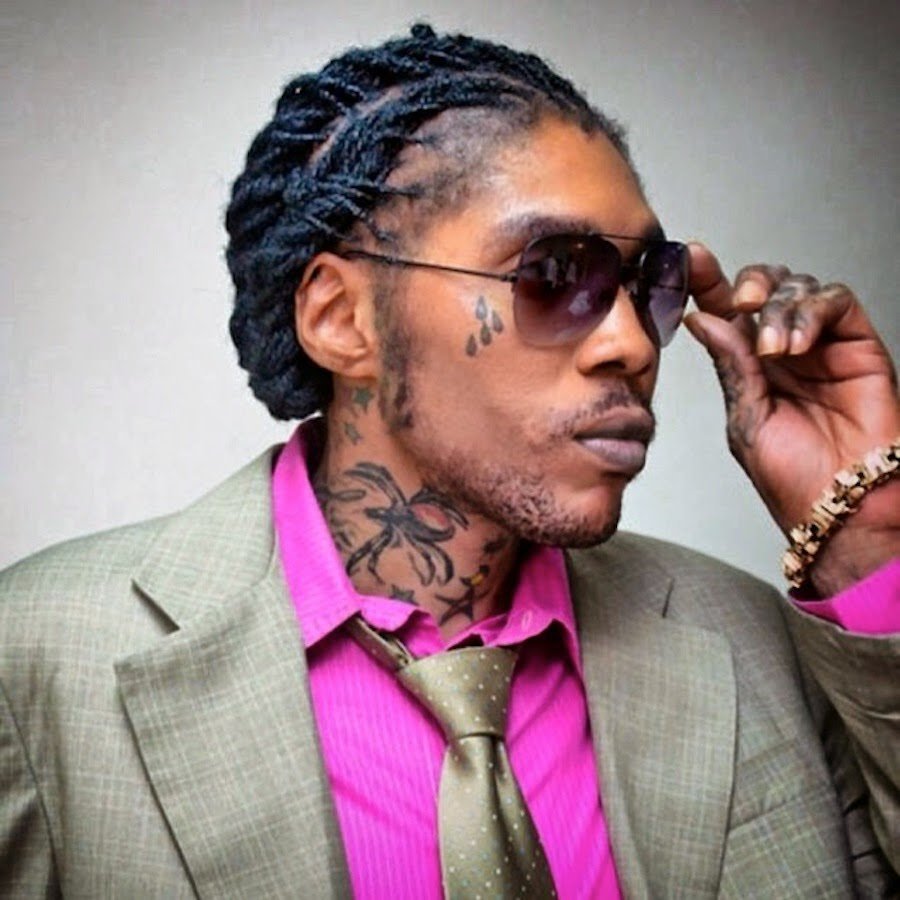 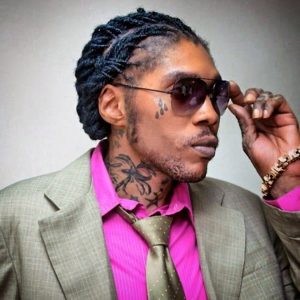 What has now been identified as an April Fool’s prank, was been met by harsh criticism from his Gaza Fans.

Vybz Kartel along with fellow entertainer Shawn Storm, Andre St John, and Kahira Jones were found guilty of murder in 2014 of the 2011 murder of Clive ‘Lizard’ Williams after a trial that lasted 65 days.