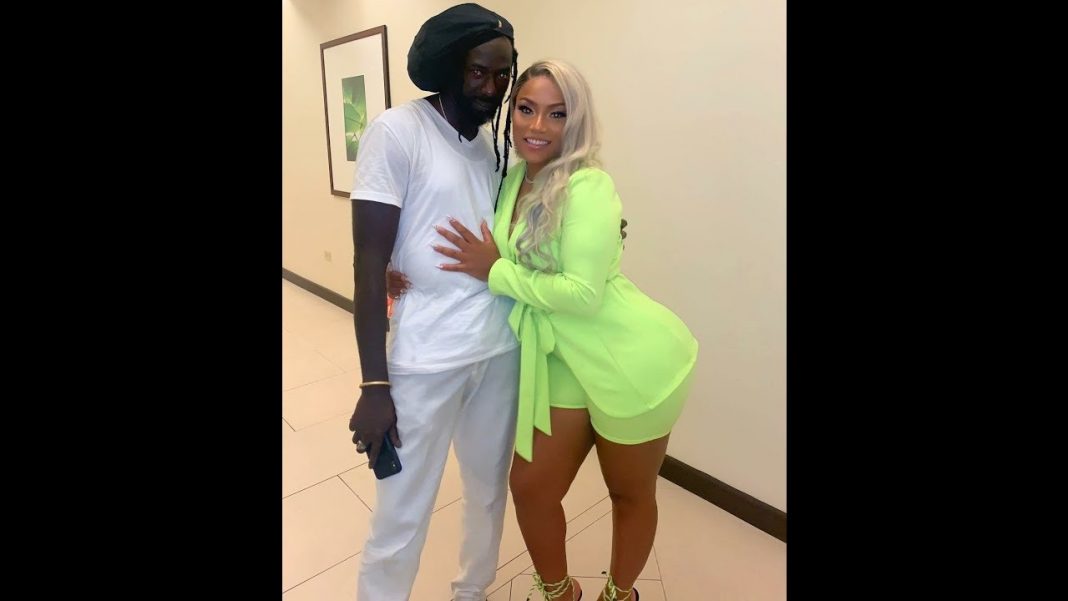 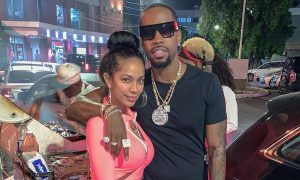 Rapper Stefflon Don made an appearance on stage after being introduced to the crowd by Grammy-winning reggae star Buju Banton at last night’s staging of his Long Walk to Freedom Concert.

Following her appearance, the British-Jamaican rapper noted on social media, that it signifies ”the best moment of her career and life achievement ever, and does not believe nothing will top this at all”!

The Zee caught up the Stefflon at the event..

Meanwhile, rapper Safaree Samuels who attended the event, hails the support meted out to the Gargamel.

He also highlights the Gargamel’s impact on culture.