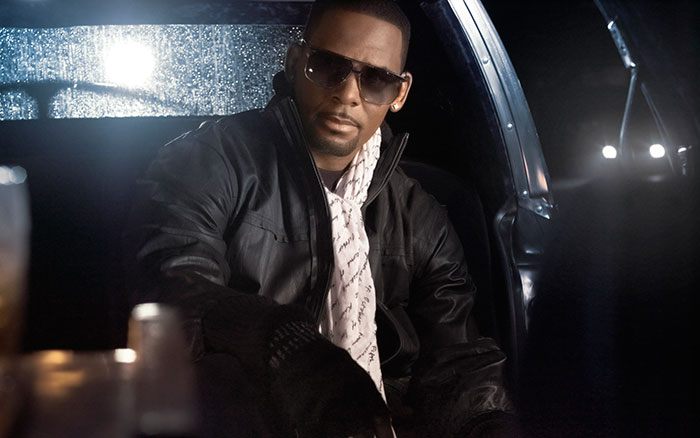 In the wake of “Surviving R. Kelly,” the singer is vowing to expose his accusers.

According to celebrity website TMZ, Kelly claims the Lifetime docuseries features “blatant lies” and he intends to retaliate by launching a website called SurvivingLies.com.

He plans to go down the list one by one in an attempt to expose his accusers as liars and reveal the true motivations behind their allegations.

The site has yet to go live, but there’s already a fan-operated Facebook page dedicated to the cause.

Kelly’s first target is Asante McGee, one of the women who claims to have been one of Kelly’s “sex slaves.” A YouTube video has surfaced that attempts to contradict her story using an alleged leaked phone call between McGee’s ex-boyfriend and daughter.

Following the six-part docuseries, celebrities have taken to social media to speak out against Kelly including Chance the Rapper, Ne-Yo, John Legend, Jada Pinkett Smith, and Meek Mill.

Kelly has denied the allegations.