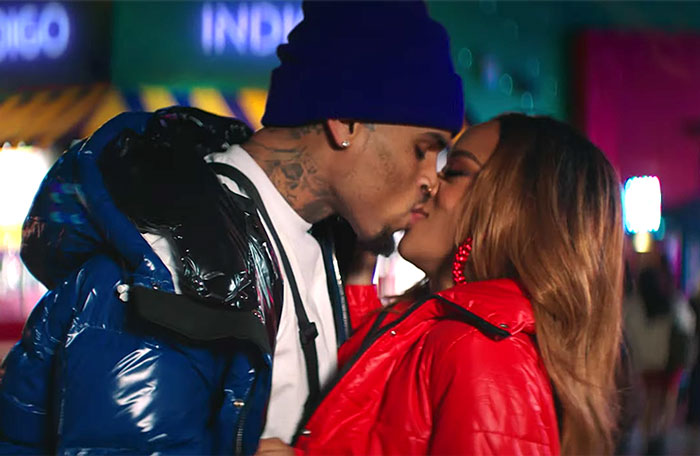 Chris Brown is ringing in 2019 with a new deal.

The singer’s upcoming album Indigo will mark his first release under a new license agreement with his longtime label RCA Records.

The deal not only extends his partnership with RCA, it allows Brown to become one of the youngest artists ever to own any of his master recordings.

The bouncy track teams the R&B veteran producer Scott Storch, who previously worked with Brown way back in 2005 on his breakout hit “Run It.”

The fun clip stars Empire actress Serayah in the role of Brown’s love interest, as the pair dance the night away while playing games and riding rollercoasters on the boardwalk.