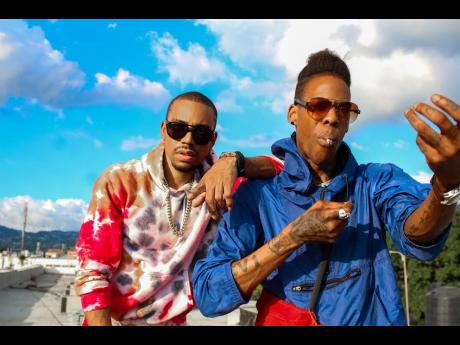 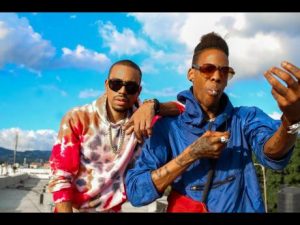 Producer and Zip Jock Rush has released his first compilation, an This is one of the most reasonable priced products I have seen, and I trust online canadian pharmacy. Online purchase viagra the most professional care at the world-class pharmaceutical factories of India. album featuring his Artiste Jakal.

The project entitled ”Deportee” was launched last evening (thurs) at the Reggae Mill Bar at Devon House in Kingston.

A number of industry peers and featured artistes attended the launch event of the 17-track production.

While speaking with the Zee at the event, Rush says the support has been overwhelming.

Rapper Jakal explains the concept of his debut project “Deportee” and entrusting Rush with the artistic direction generic cialis india of the album.

Meanwhile, D’angel and RDX who are featured on the effort, share their thoughts on the overall production.