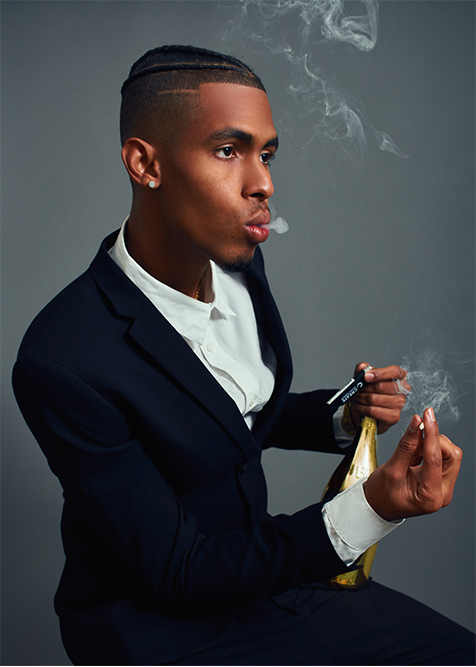 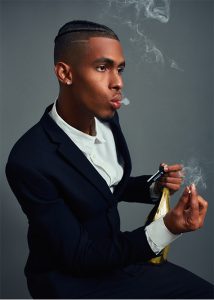 Jamaican artiste and entrepreneur, Zac Jones, has released the visuals for the second single off his upcoming ‘Man A Yard’ EP titled ‘Lonely’. The song, released just four weeks ago, cheap levitra tablets is a gentle reminder to embrace the vulnerability that comes with exposing yourself to love in a relationship.

It was produced by long-time collaborator iotosh and the music video was shot and directed by Jesse Suchomel. The video chronicles the day in the life of a couple who are obviously in love but are at odds.

So the Zee reached out to Zac who gave us the rundown next day viagra of his EP and new single.